Two grown orphan brothers live in an old dilapidated row house in North Philadelphia—deserted in childhood by an unfaithful father and by the death of their mother.
Older brother Treat, brutal and violent, provides for his younger brother Phillip by being a petty thief—interpreting the role of father.
With the love and protectiveness of an older brother and an orphan’s fear of abandonment, Treat takes away Phillip’s chances to grow up, depriving him of knowledge and forcing him to live in a world of illiteracy and innocence: relegating him to their lost childhood.
As Treat is out stealing to put food on the table, Phillip never leaves the house, thinking he will die from something outside because of a near deadly allergic reaction he had as a child.
Haunted by the death of their mother, he spends his time lying in her closet filled with unworn clothes. Curious about the world, he secretly attempts to understand things by watching reruns of the The Price Is Right and underlining words in newspapers and old books he finds lying around.
Treat kidnaps and ties up a Chicago gangster named Harold. Harold, an orphan himself, with the prowess of an escape artist, loosens the ties that bind him, turns the tables around, and with gun in hand, puts himself into the role of teacher, healer and surrogate parent. 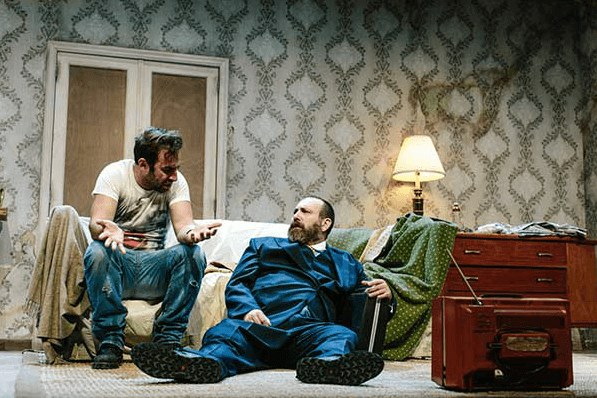 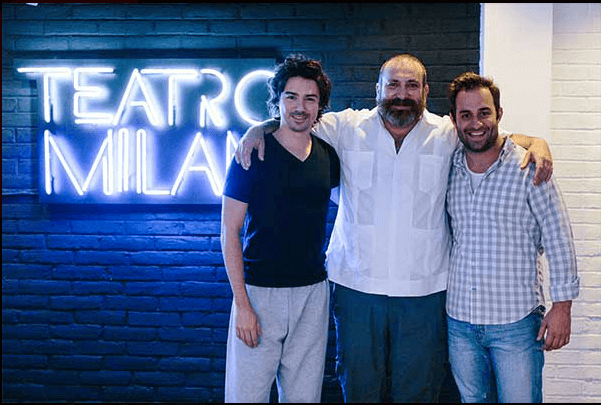 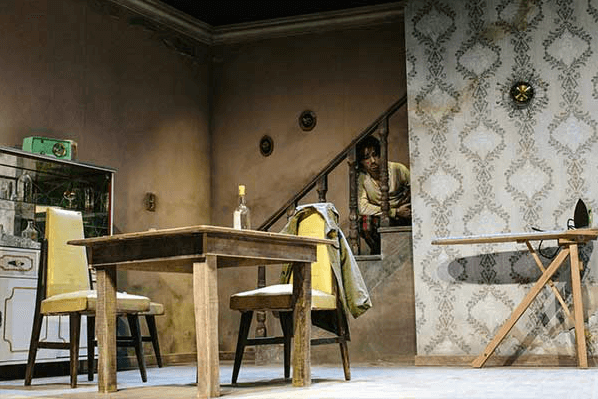 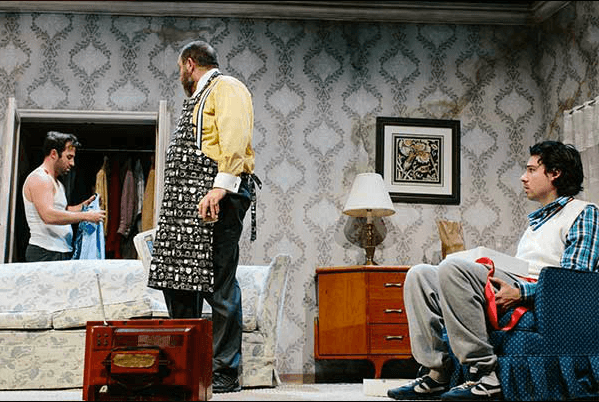 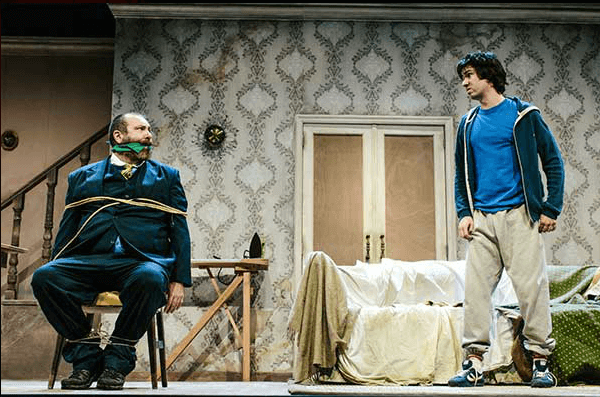 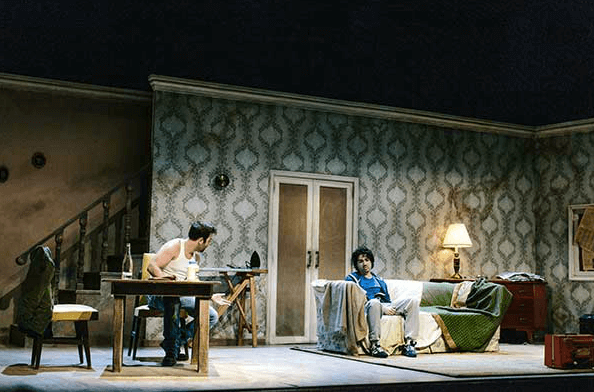 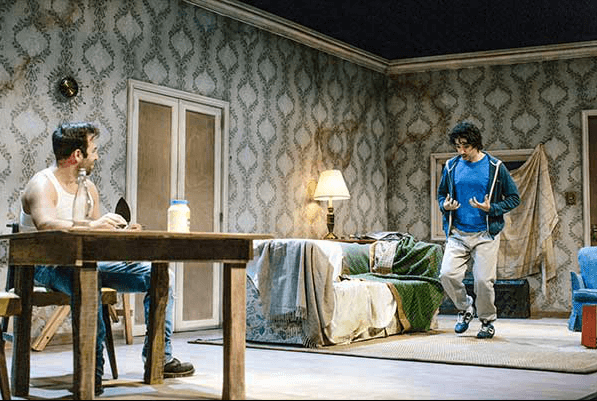 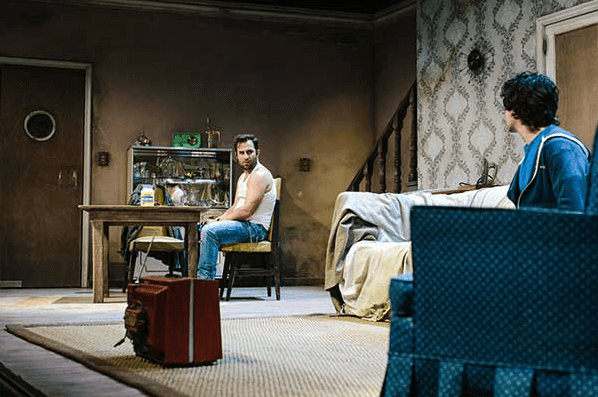 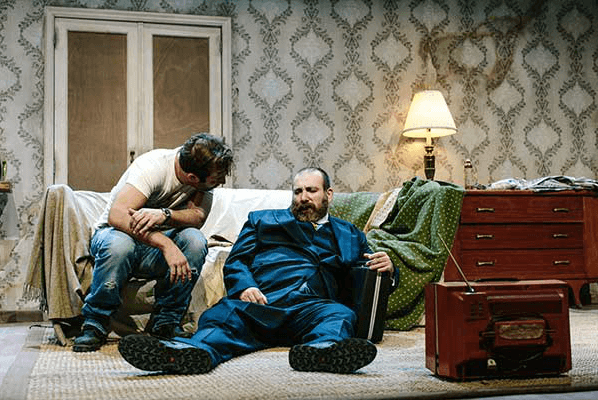 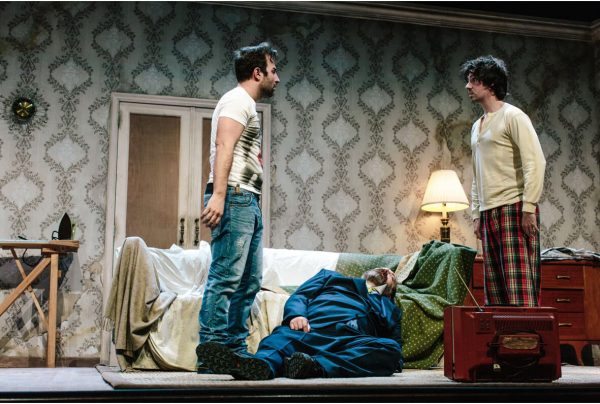 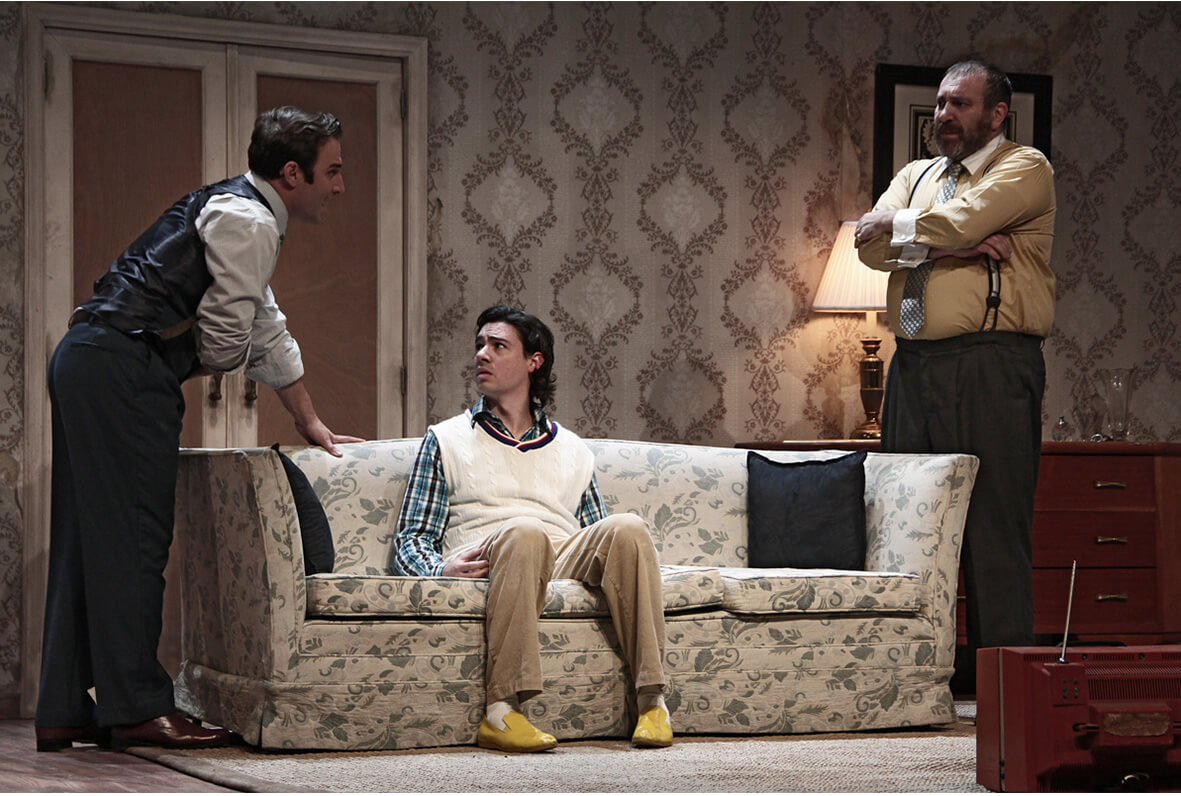 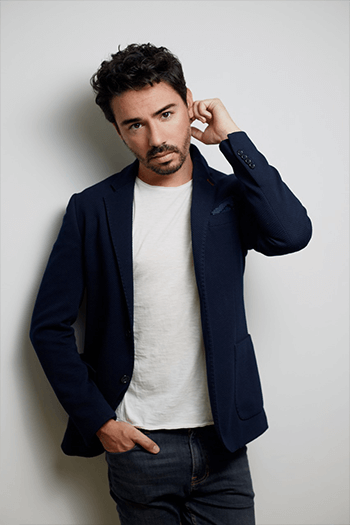 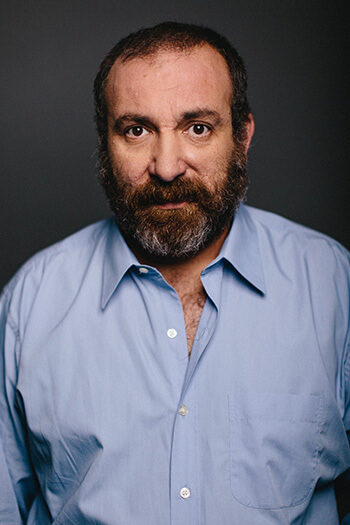 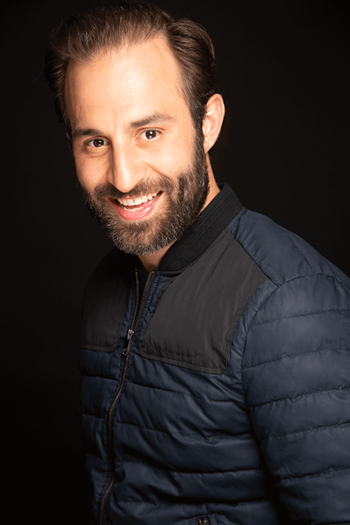