ONE MORE FOR THE ROAD

A Marichi group will leave their hometown for the first time to perform at a national competition in Mexico City. After being selected, this band of seven set out to find an eighth member to be able to compete. They decide to recruit Martin, the son of one of the members who happens to be in a rock band. The eight men have to endure many challenges in which their brotherhood is put to the test. What seems to be the opportunity of a lifetime, might soon become the beginning of the end for the band. 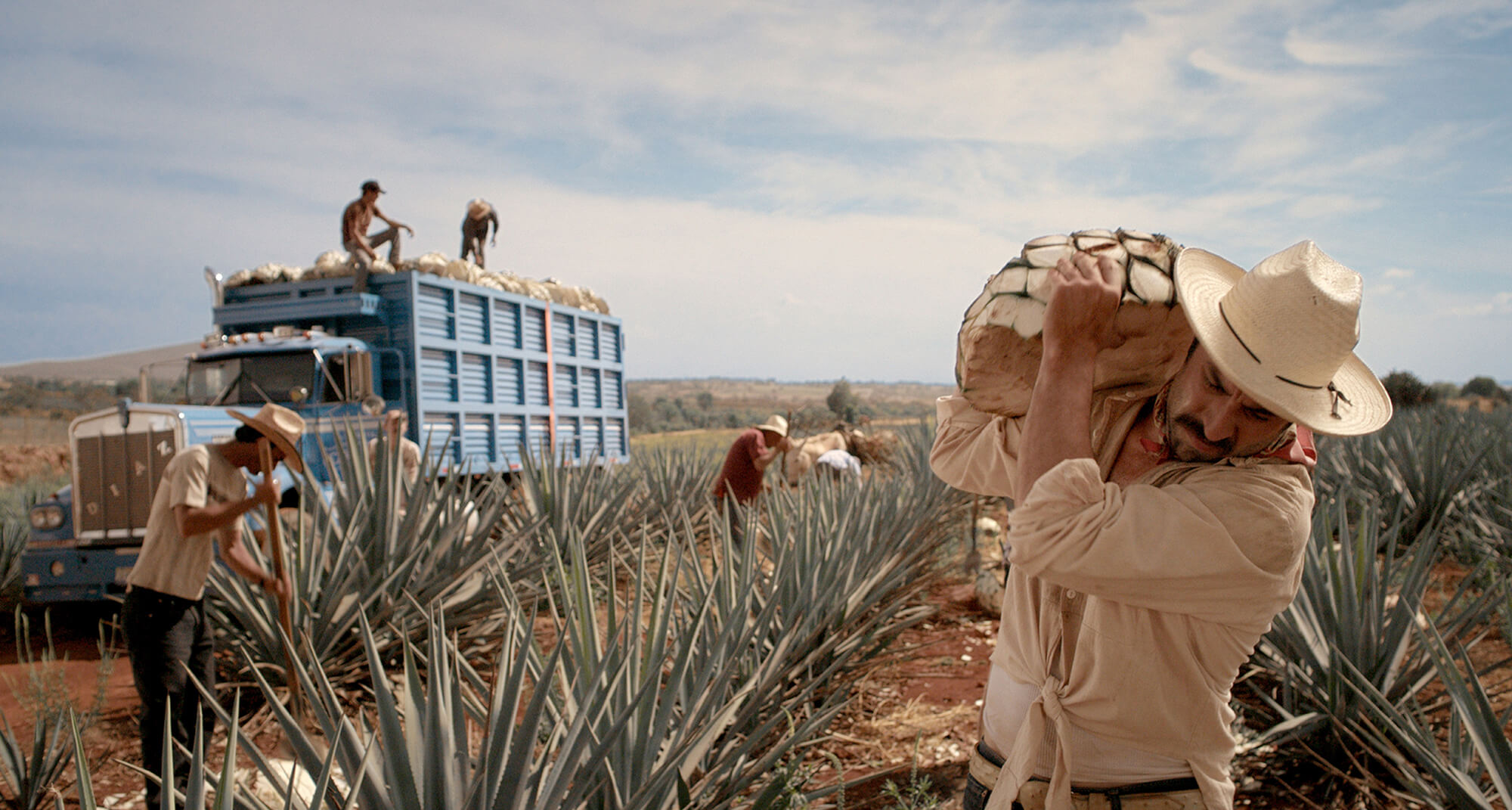 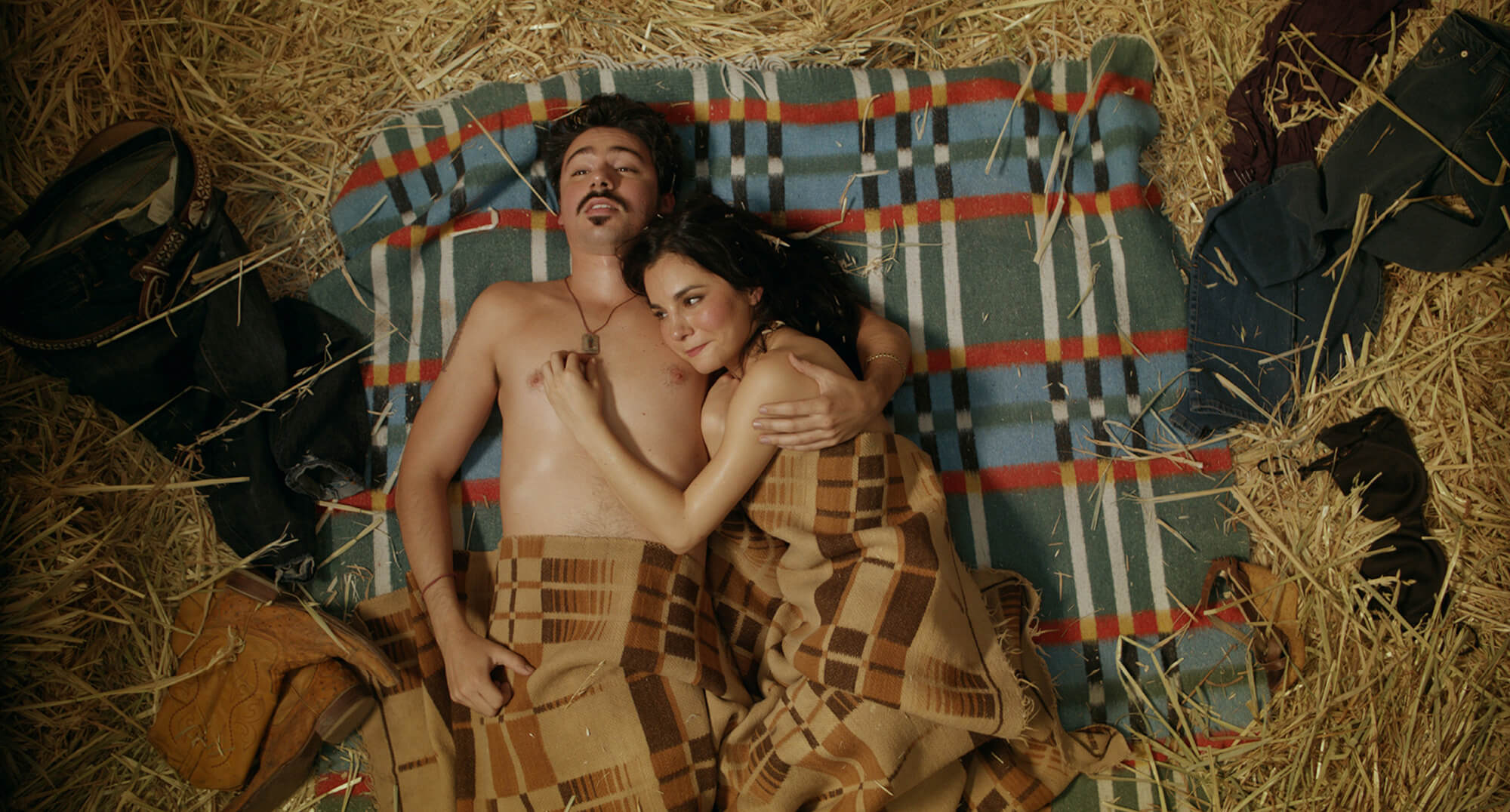 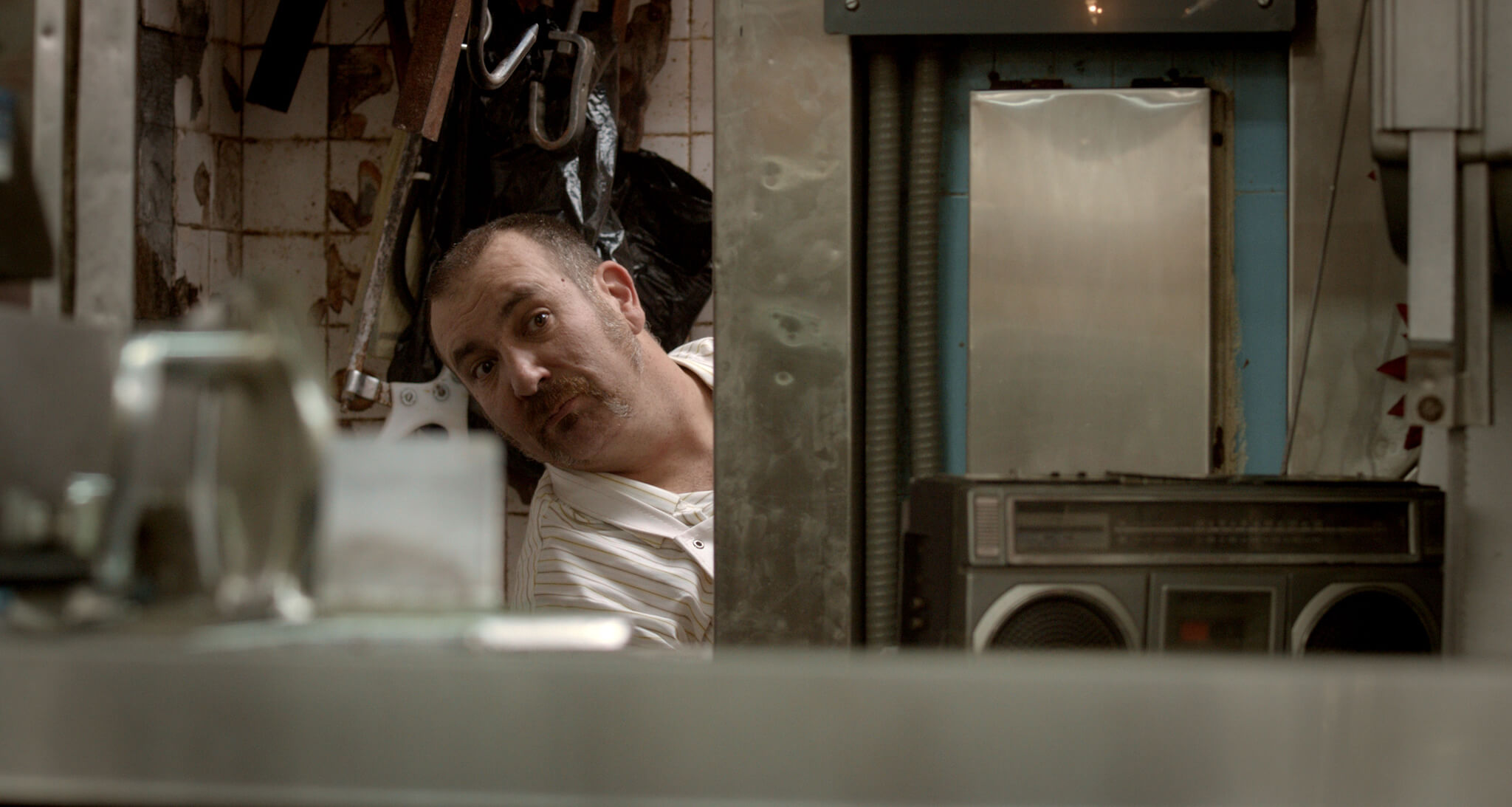 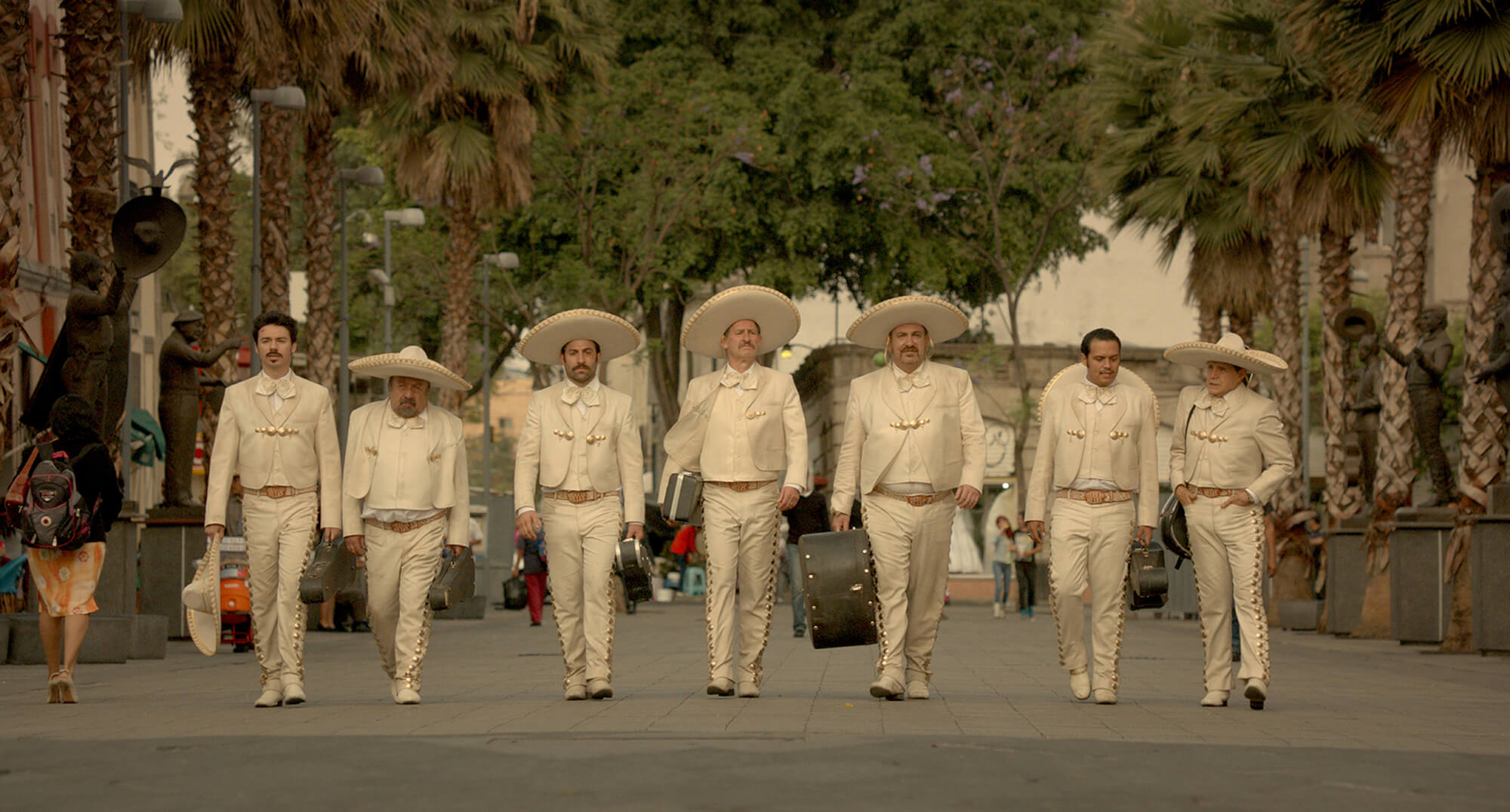 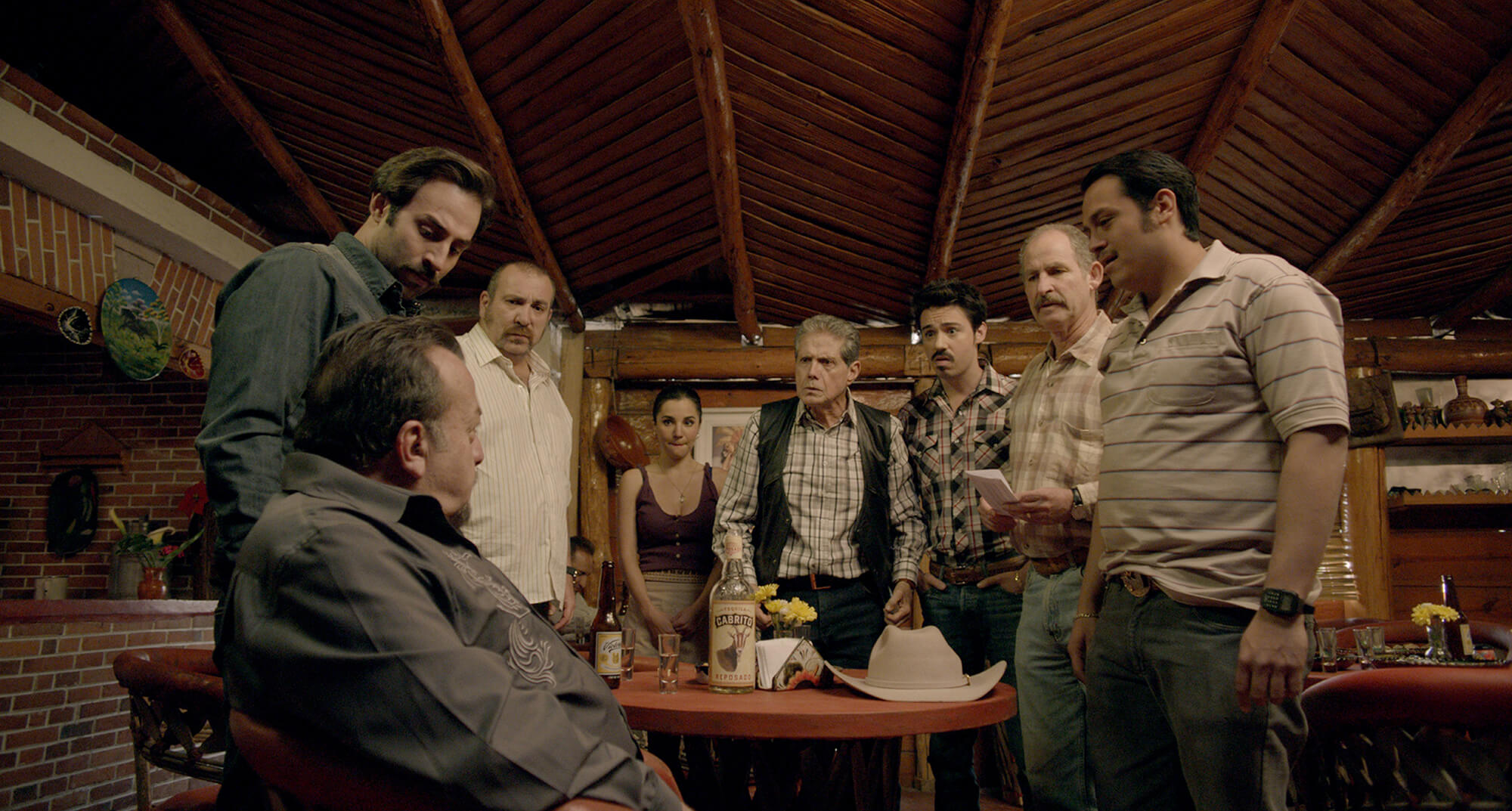 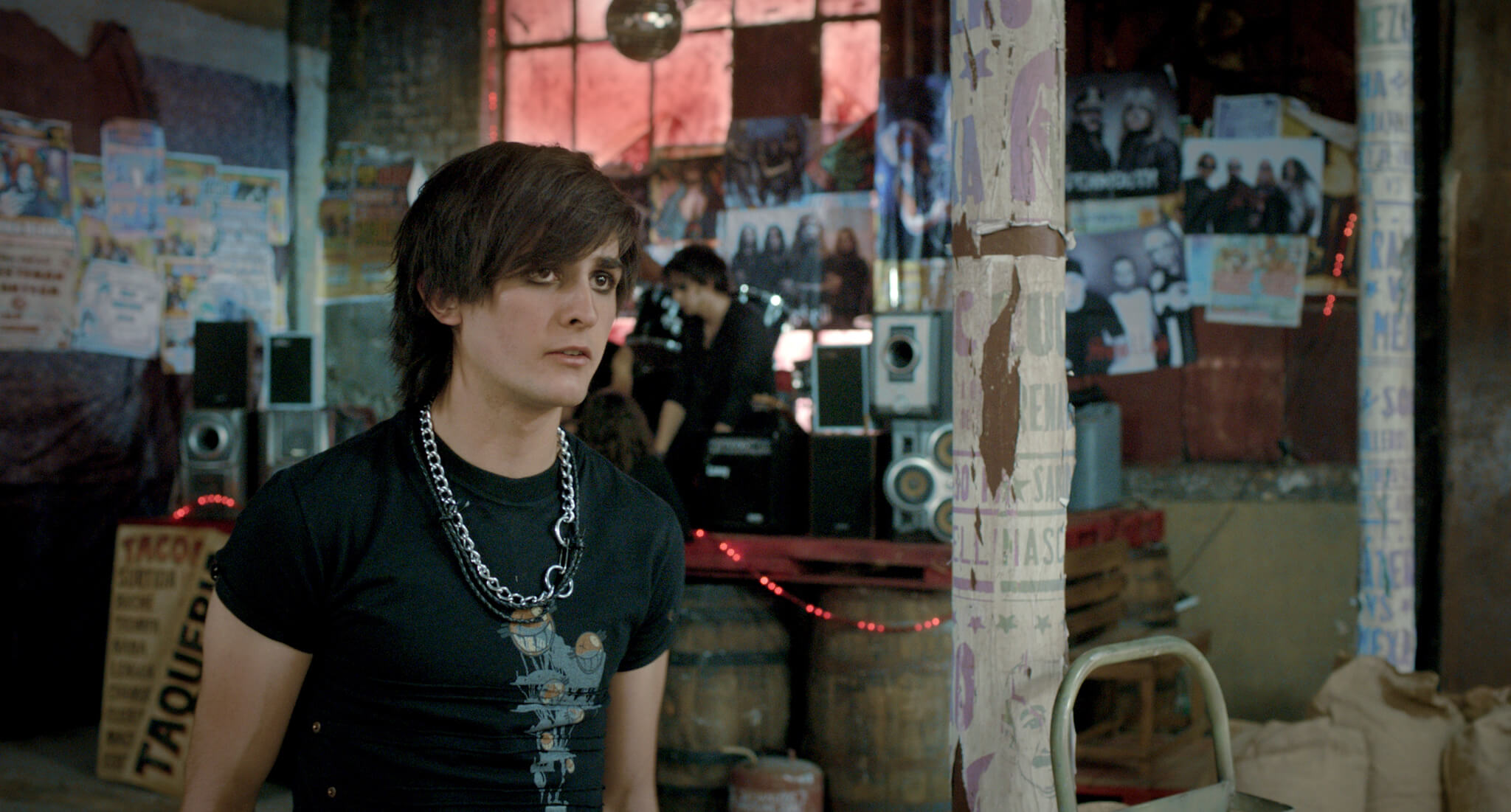 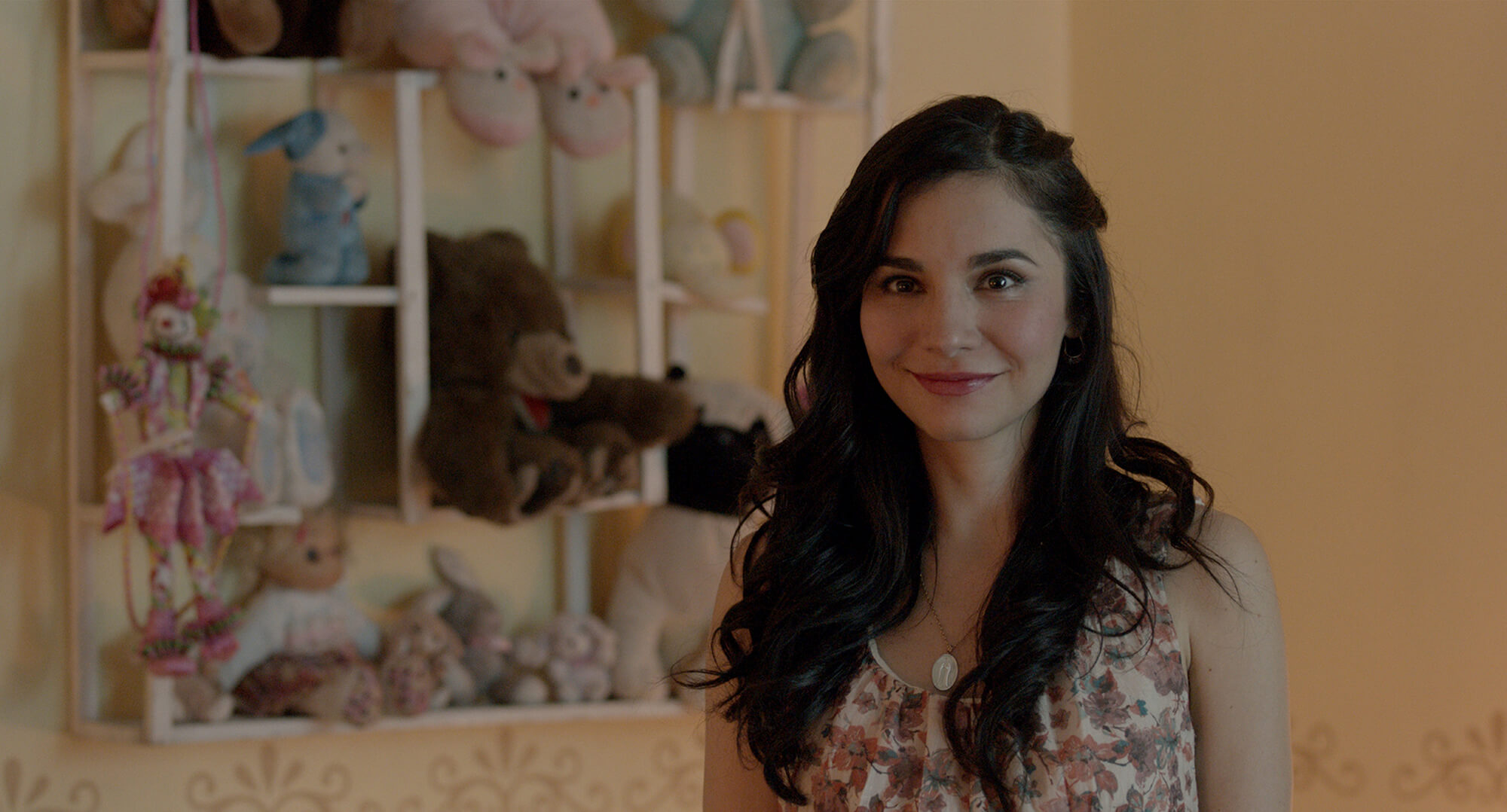 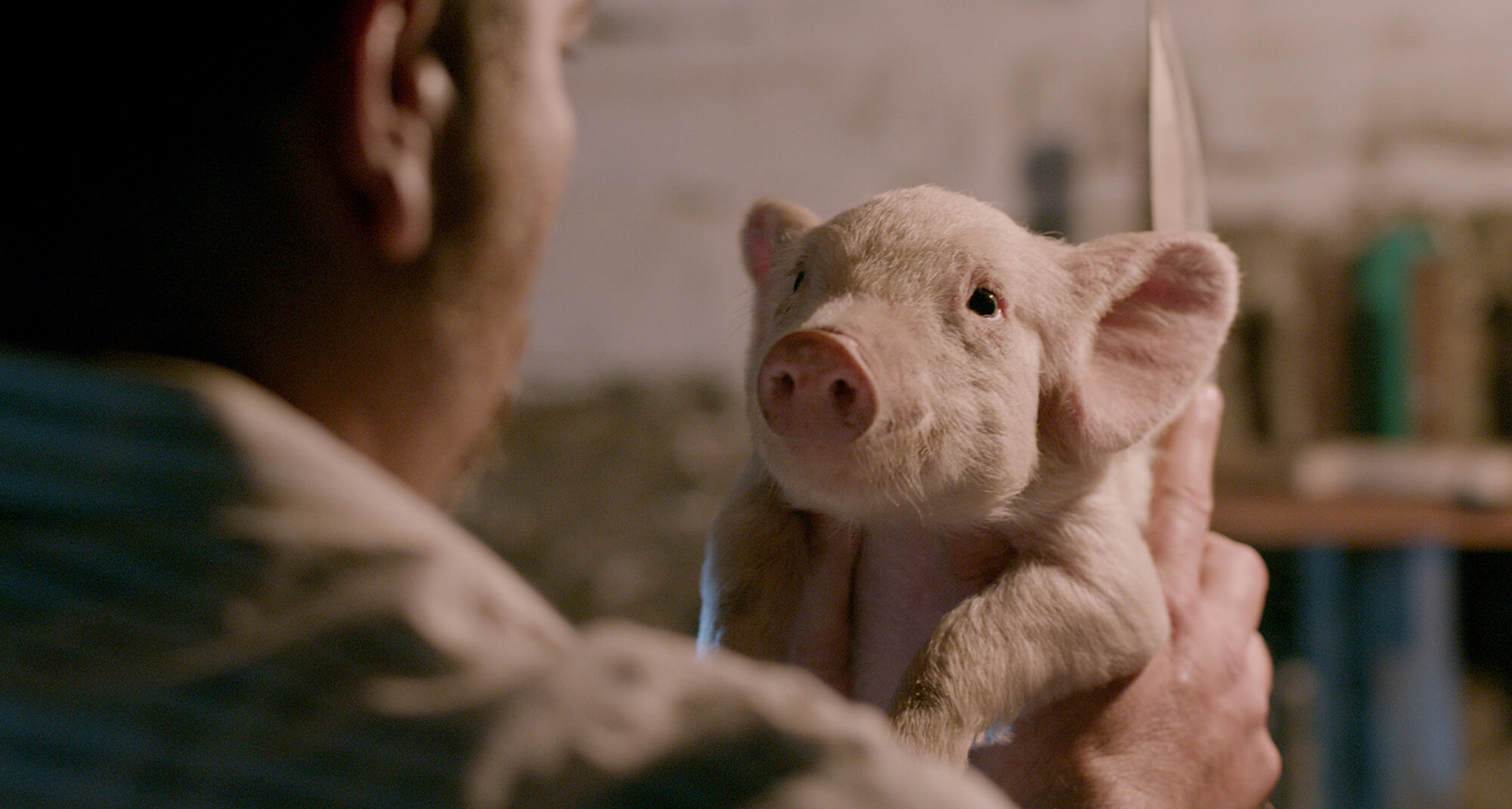 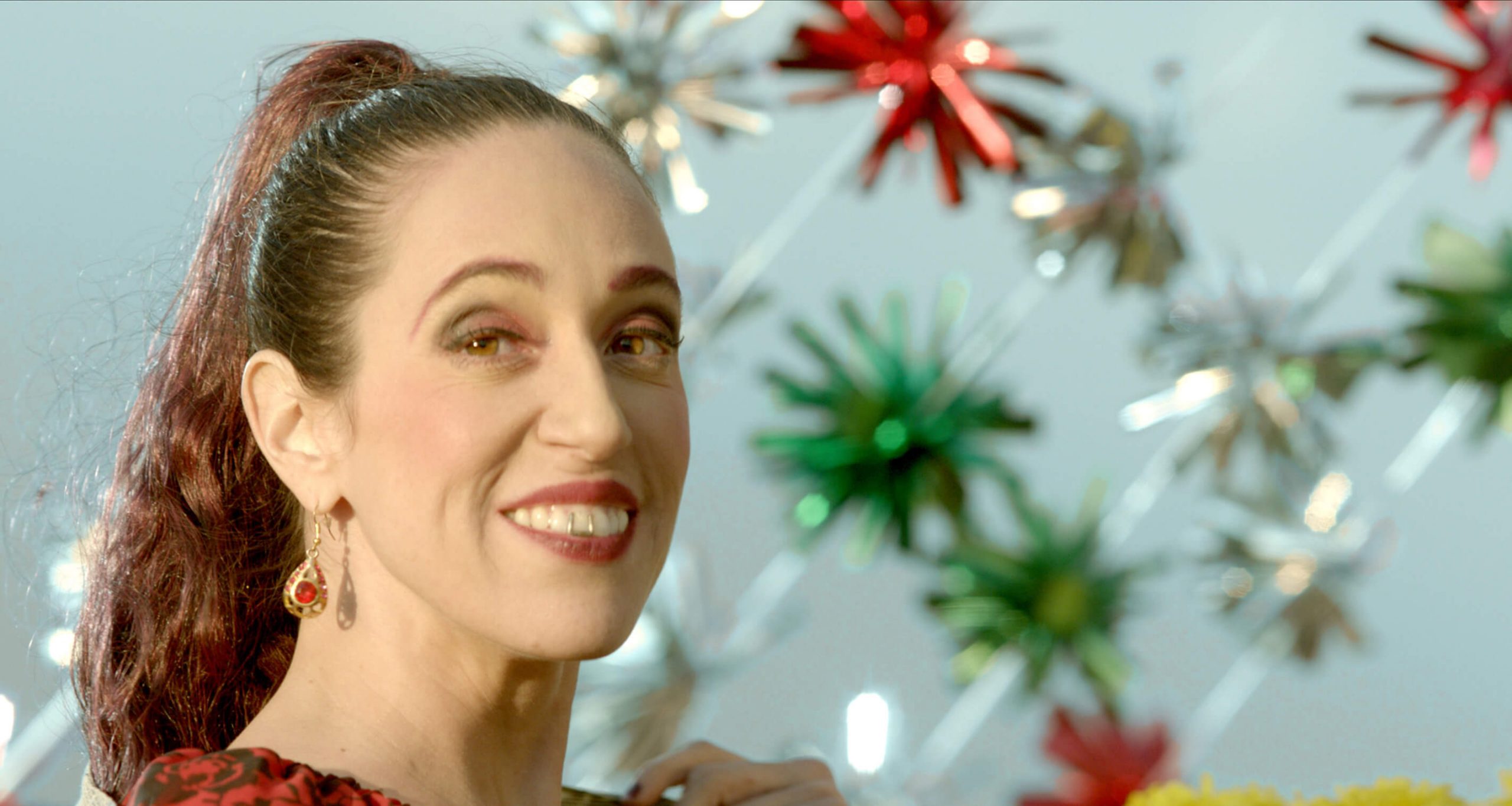 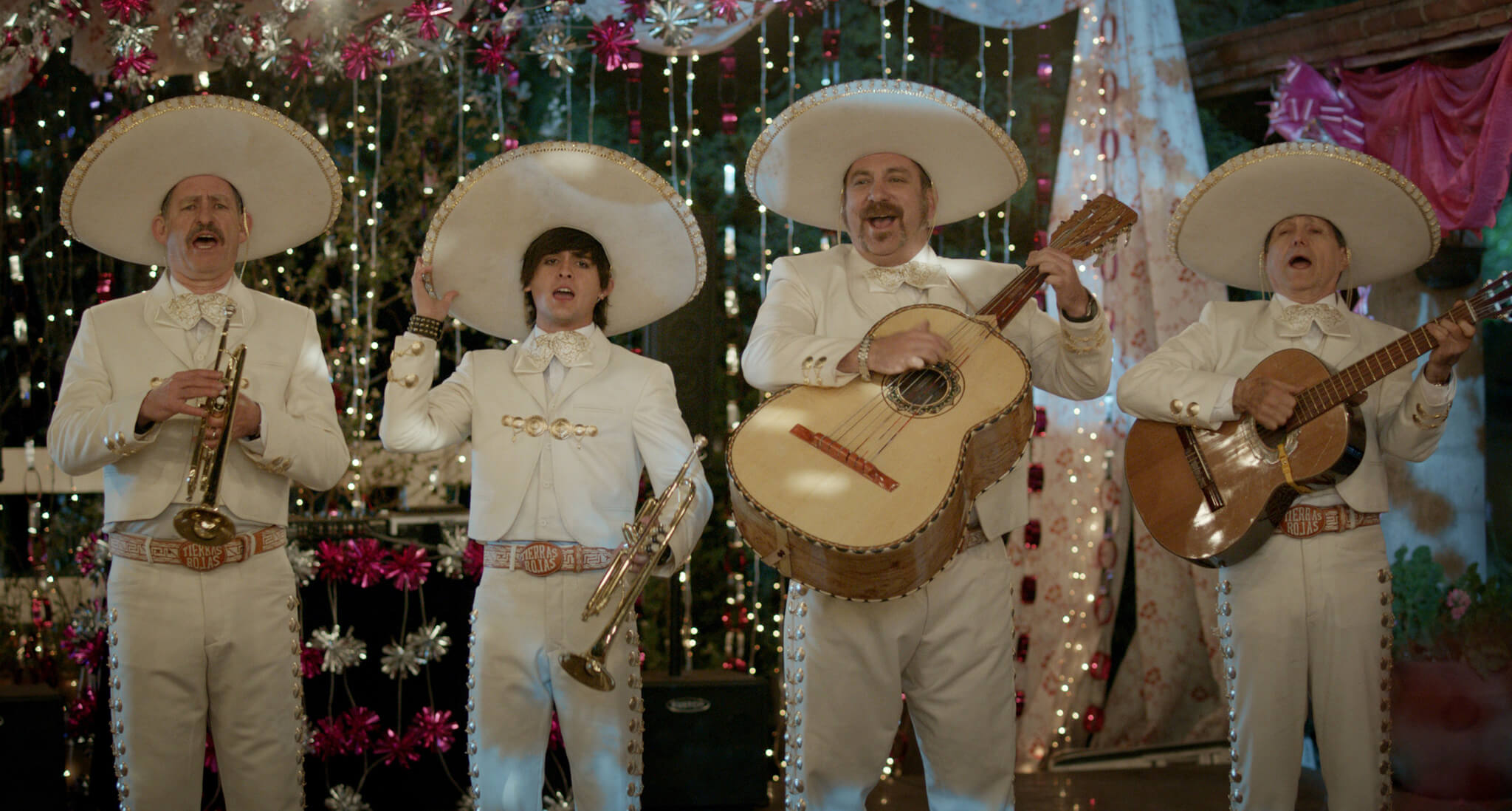 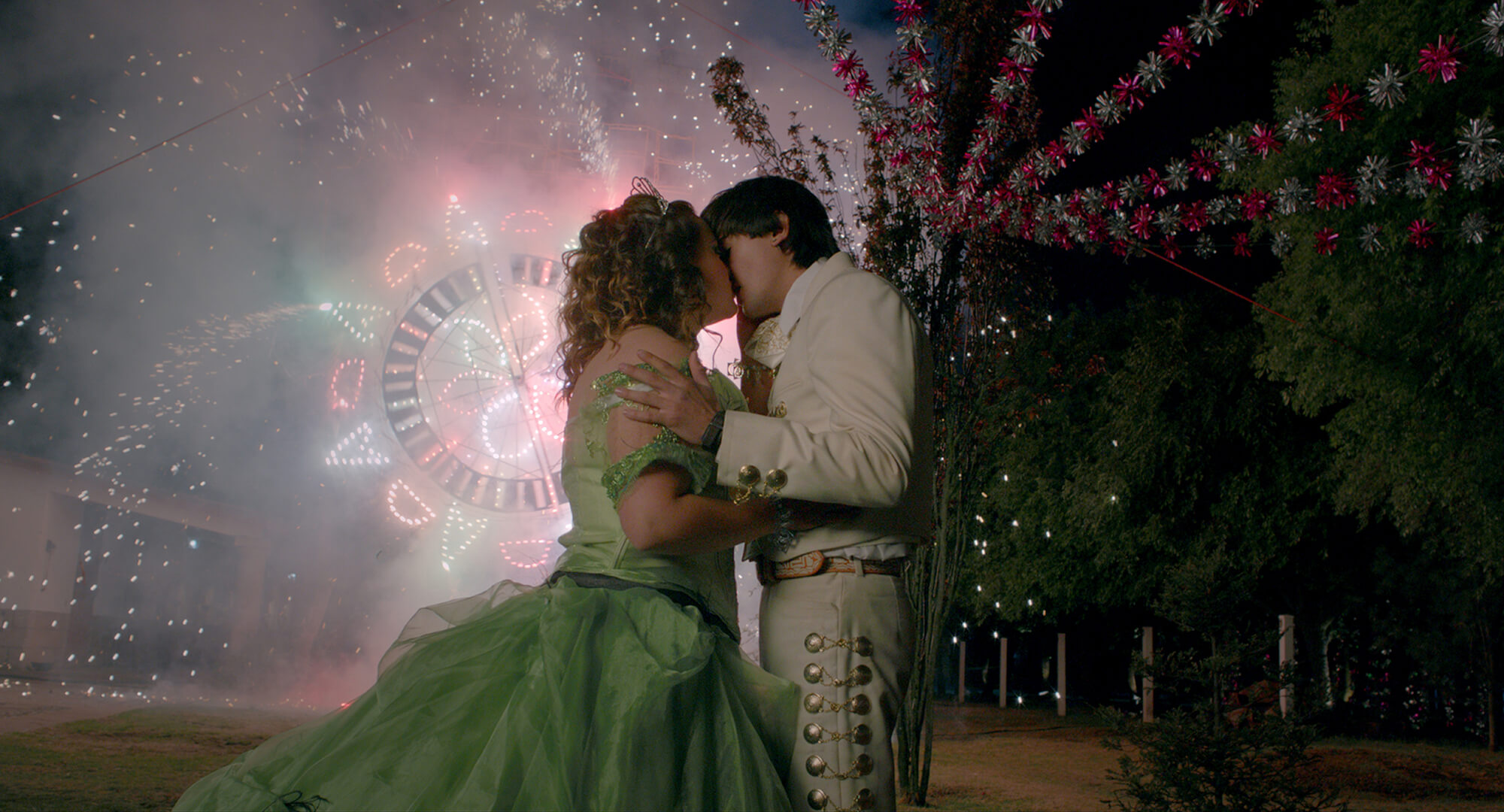 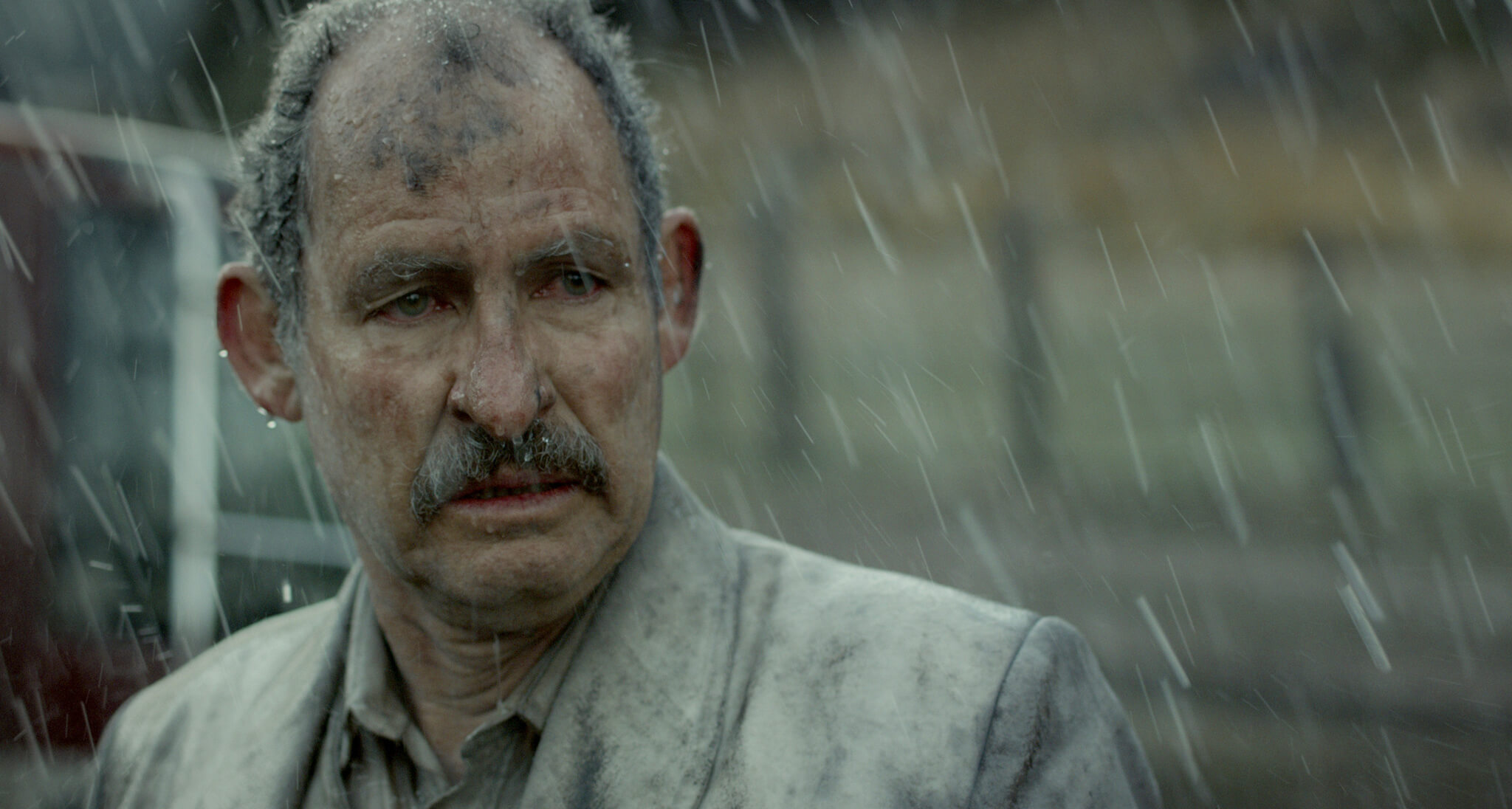 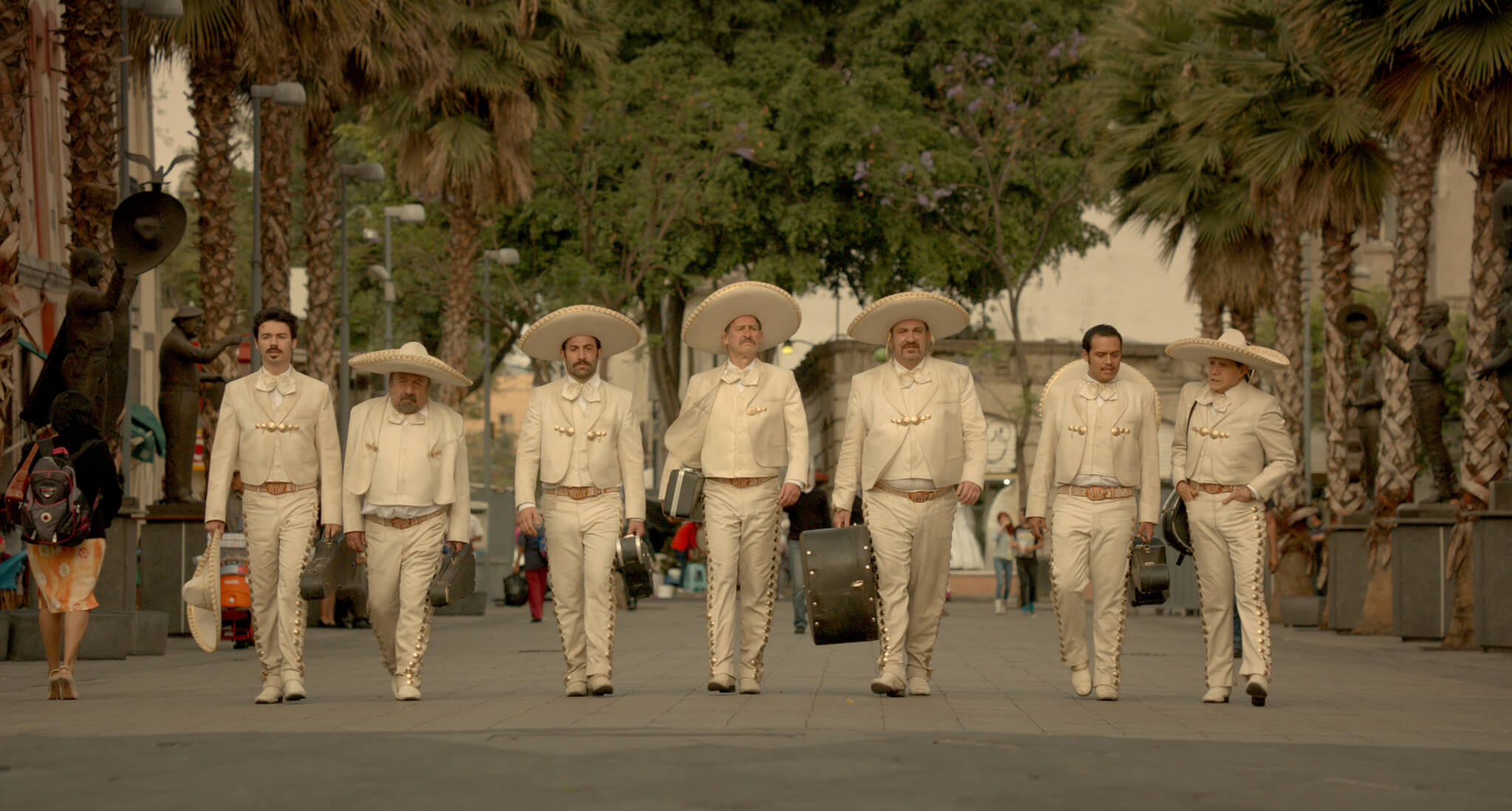 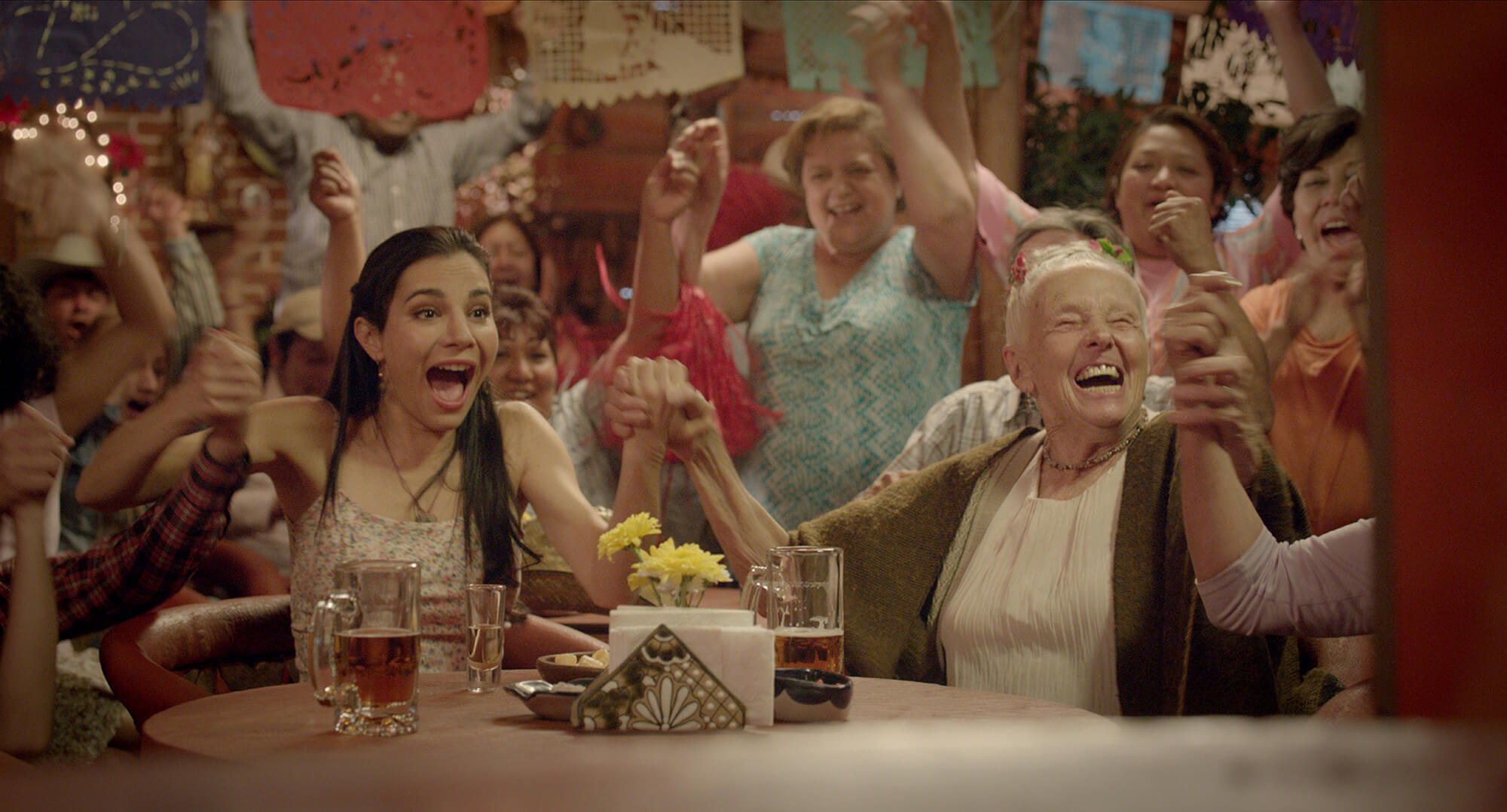 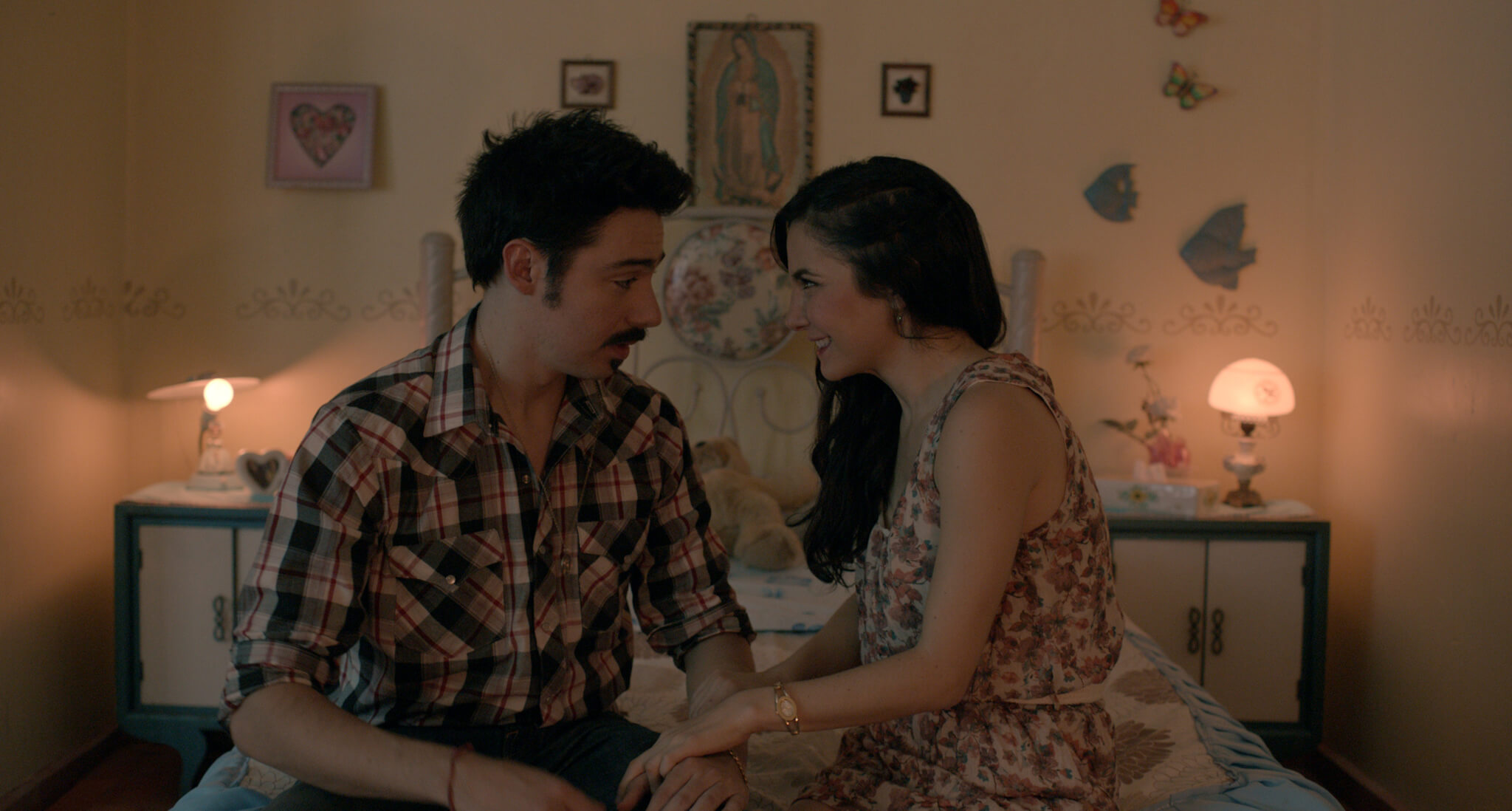 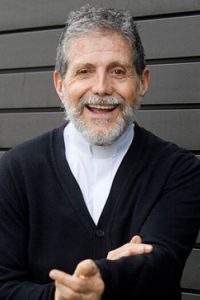 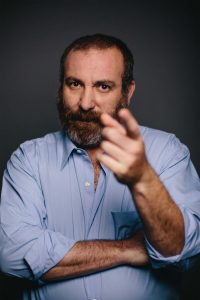 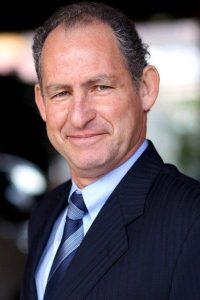 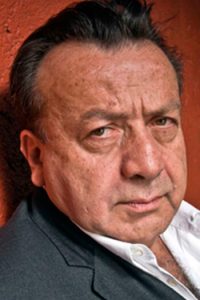 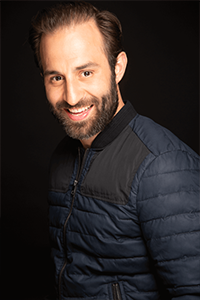 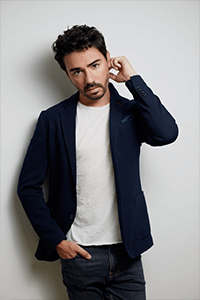 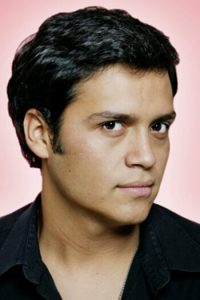 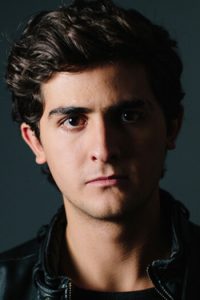 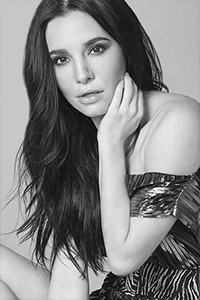 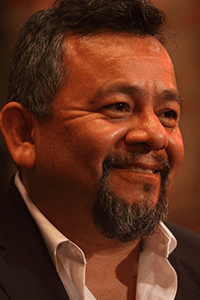 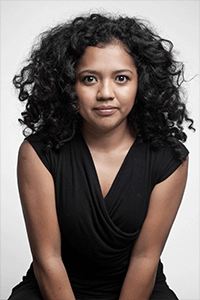