Guadalupe Martínez, aka “The Black Hawk”, was the biggest wrestler in the country. He used to be every kid’s favorite hero, especially a hero to his little daughter, Giovanna. His younger brother, Gabino, was a key player in Guadalupe’s success. The brothers parted ways and stopped talking to each other for five years. “The Black Hawk” became the joke of the country when he lost the most important wrestling match of his career. When Gabino comes back in his brother’s life to make up for lost time, the brother’s get the chance of their lives. Miranda, the owner of the wrestling federation, wants them to leave their issues behind and work together for her. When they accept, they’ll disover that things aren’t the way she promised. They’re gonna have to start from scratch with a new identity and character. They’re gonna realize that family is the most important thing they have and reevaluate the meaning of happiness. 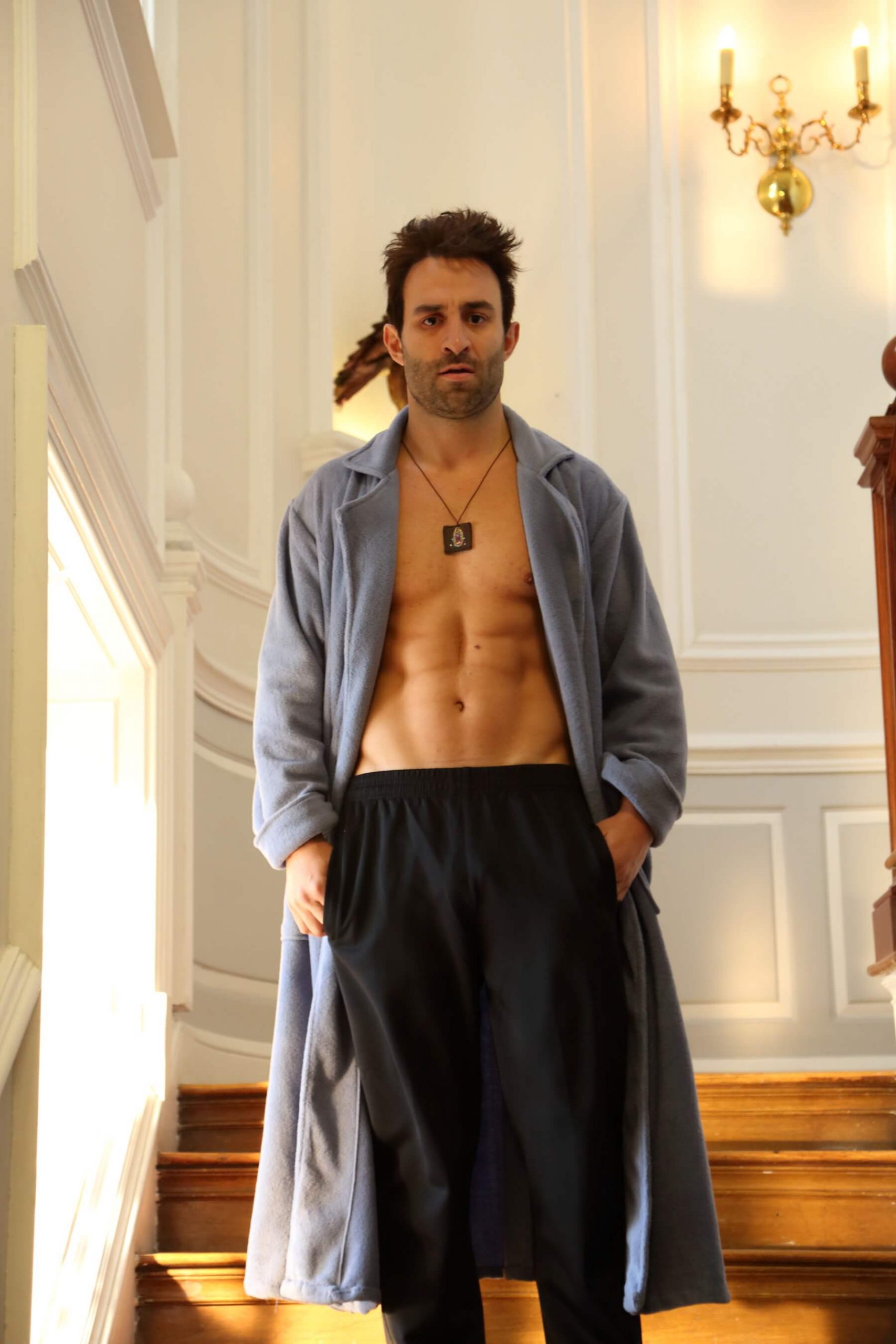 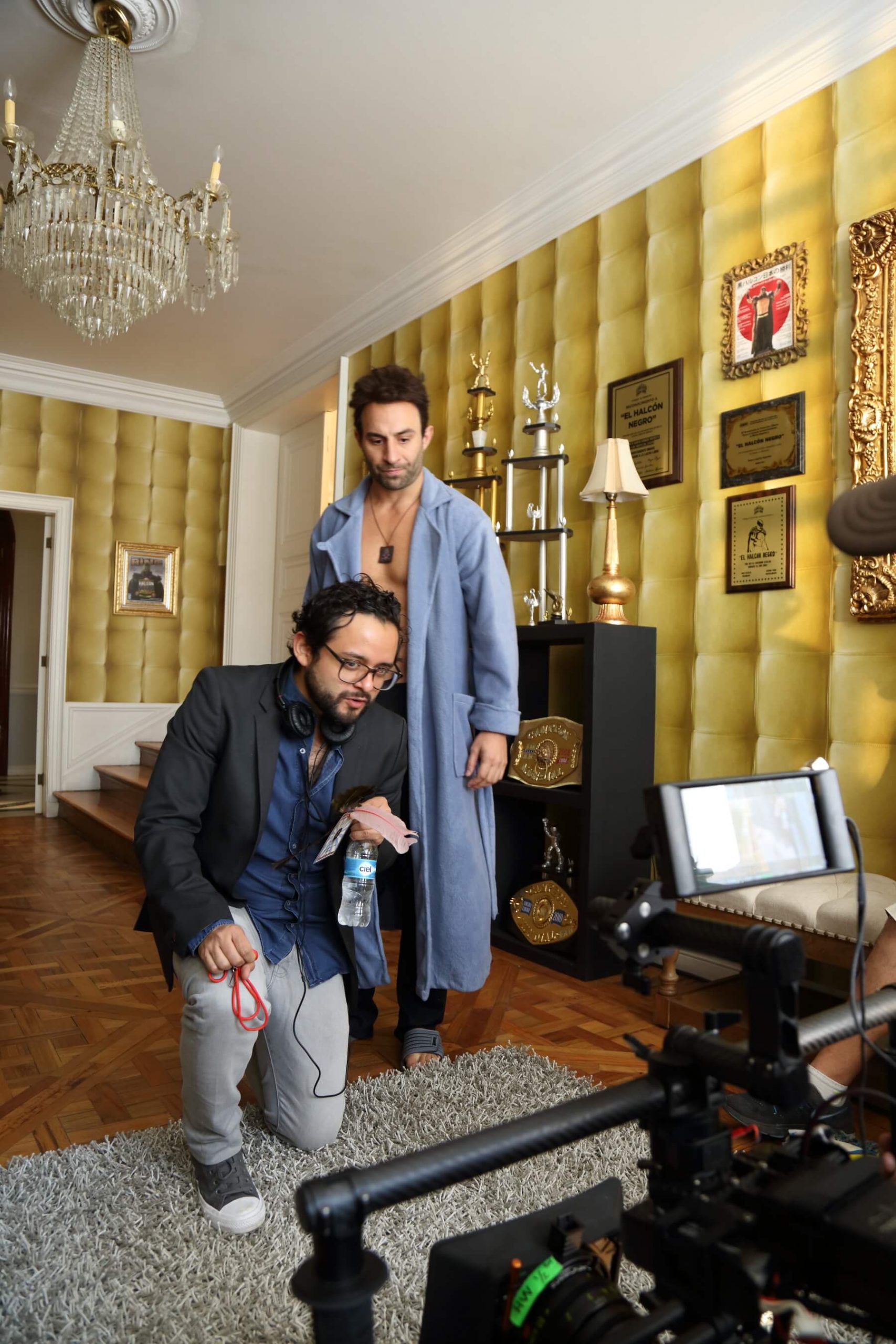 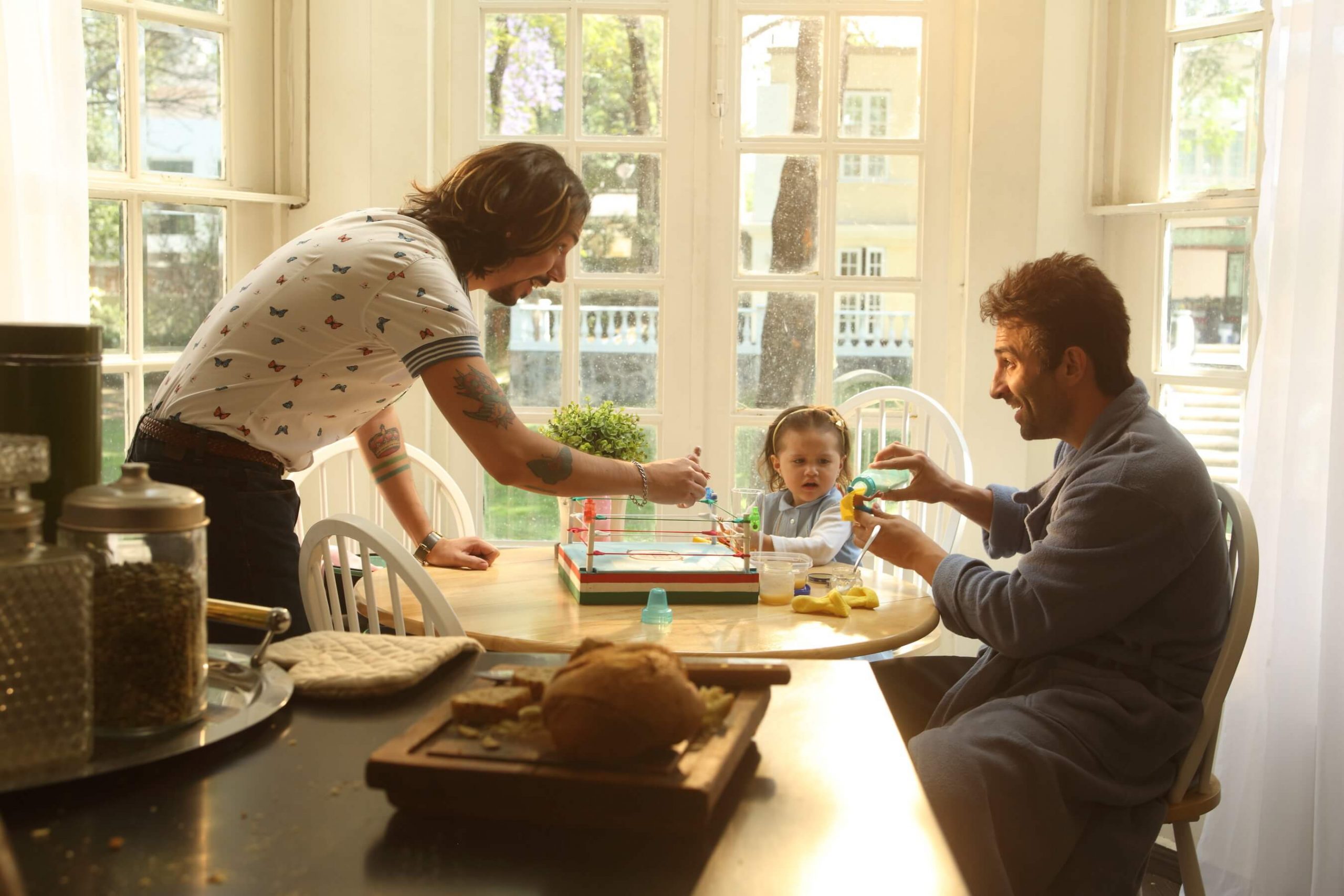 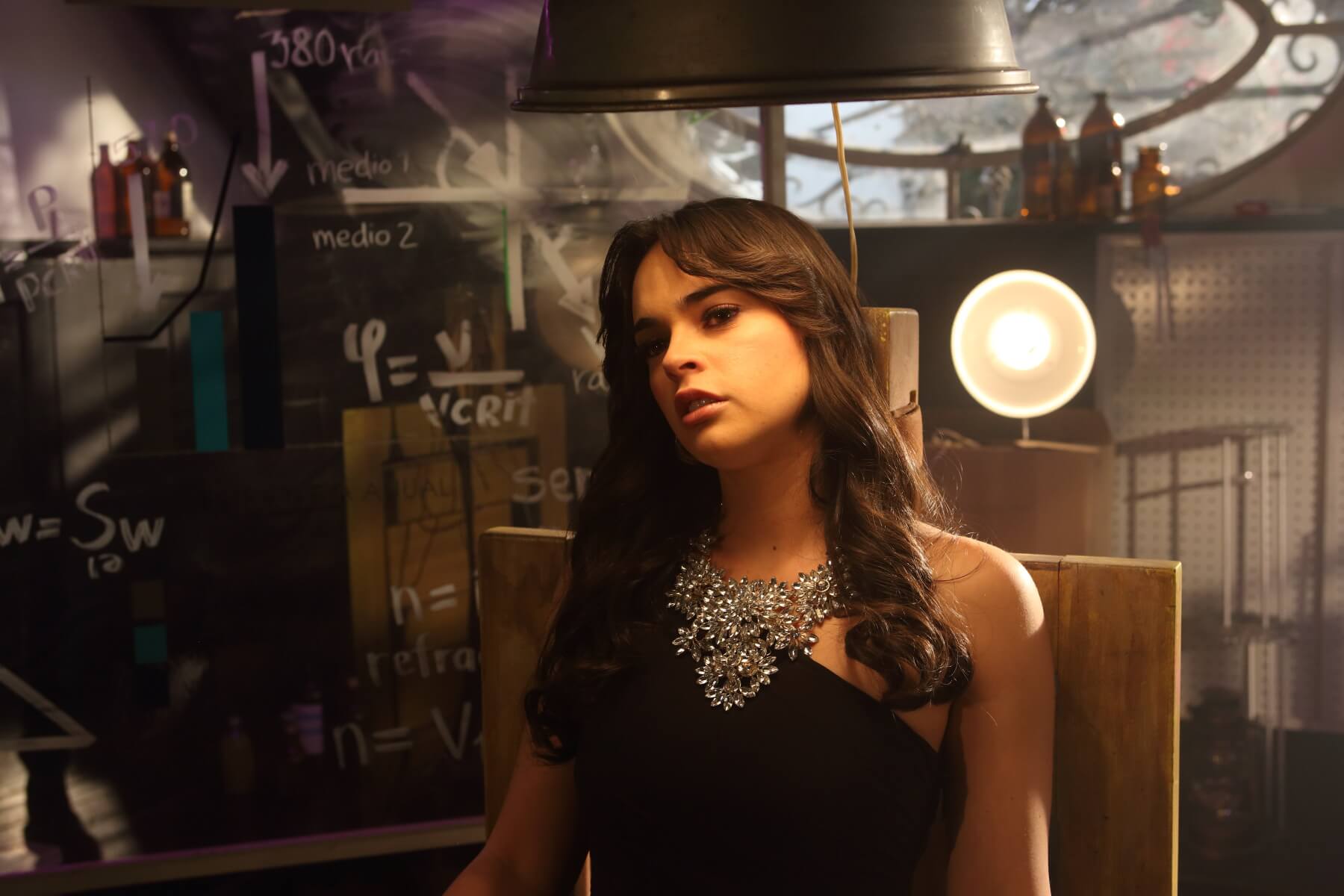 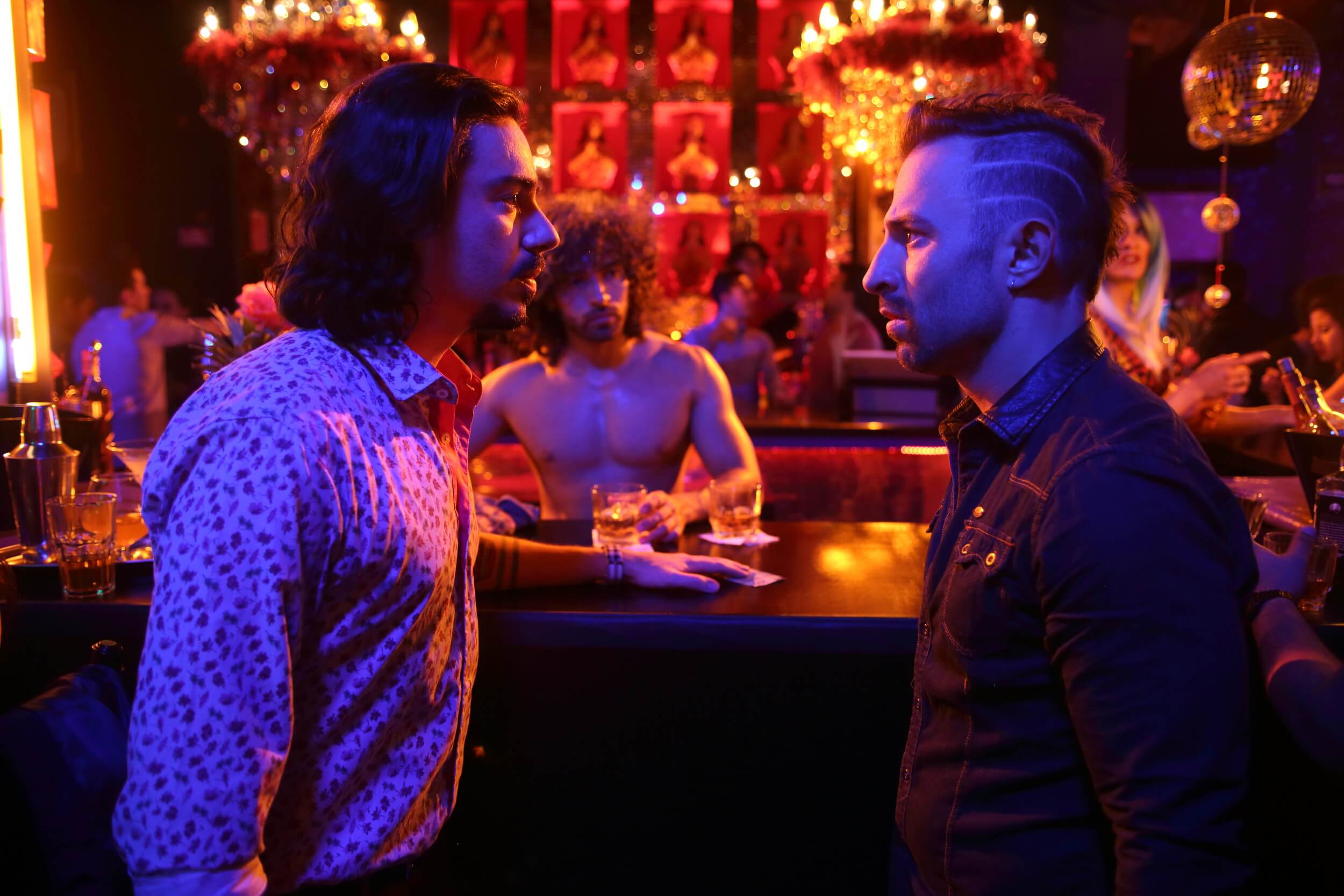 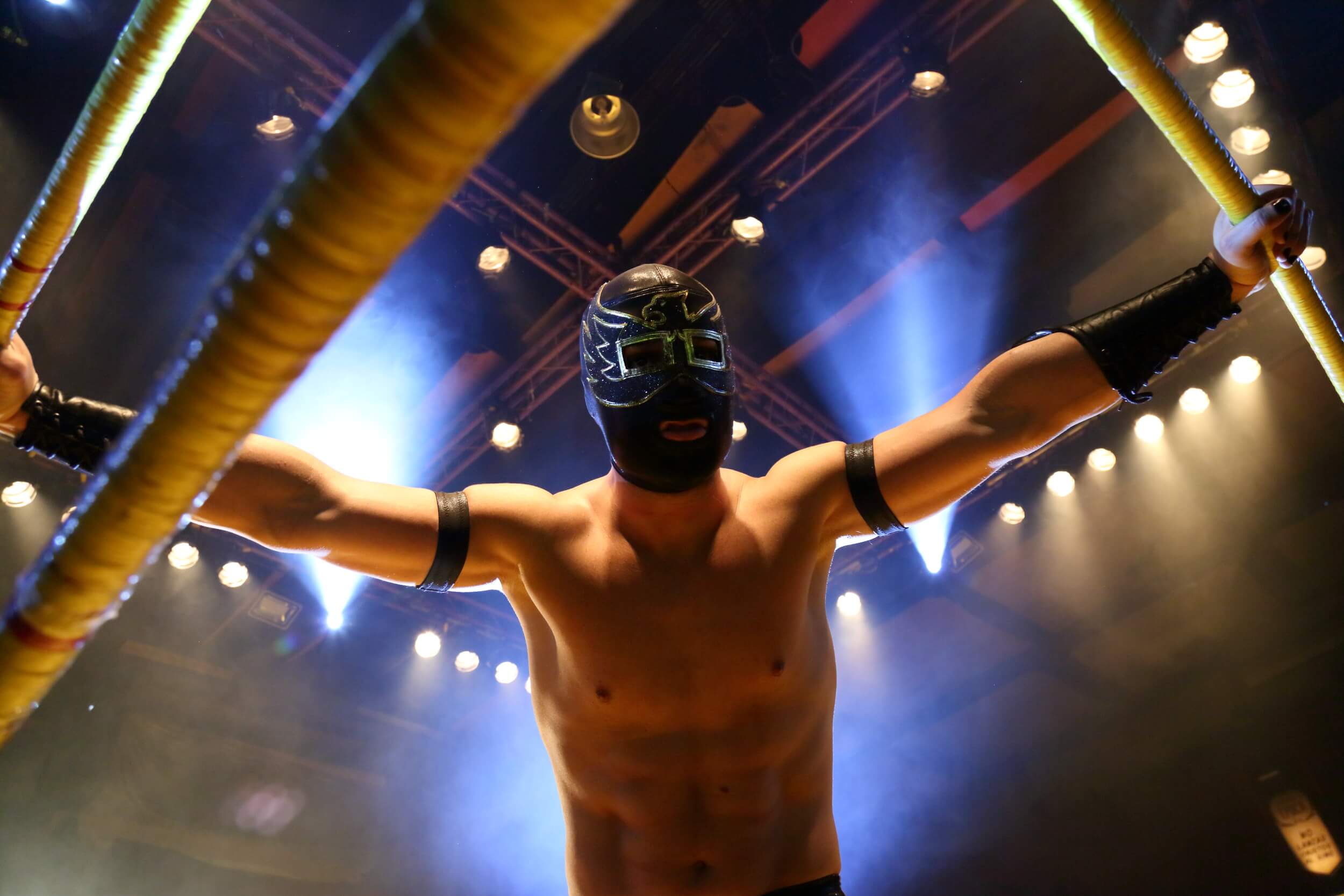 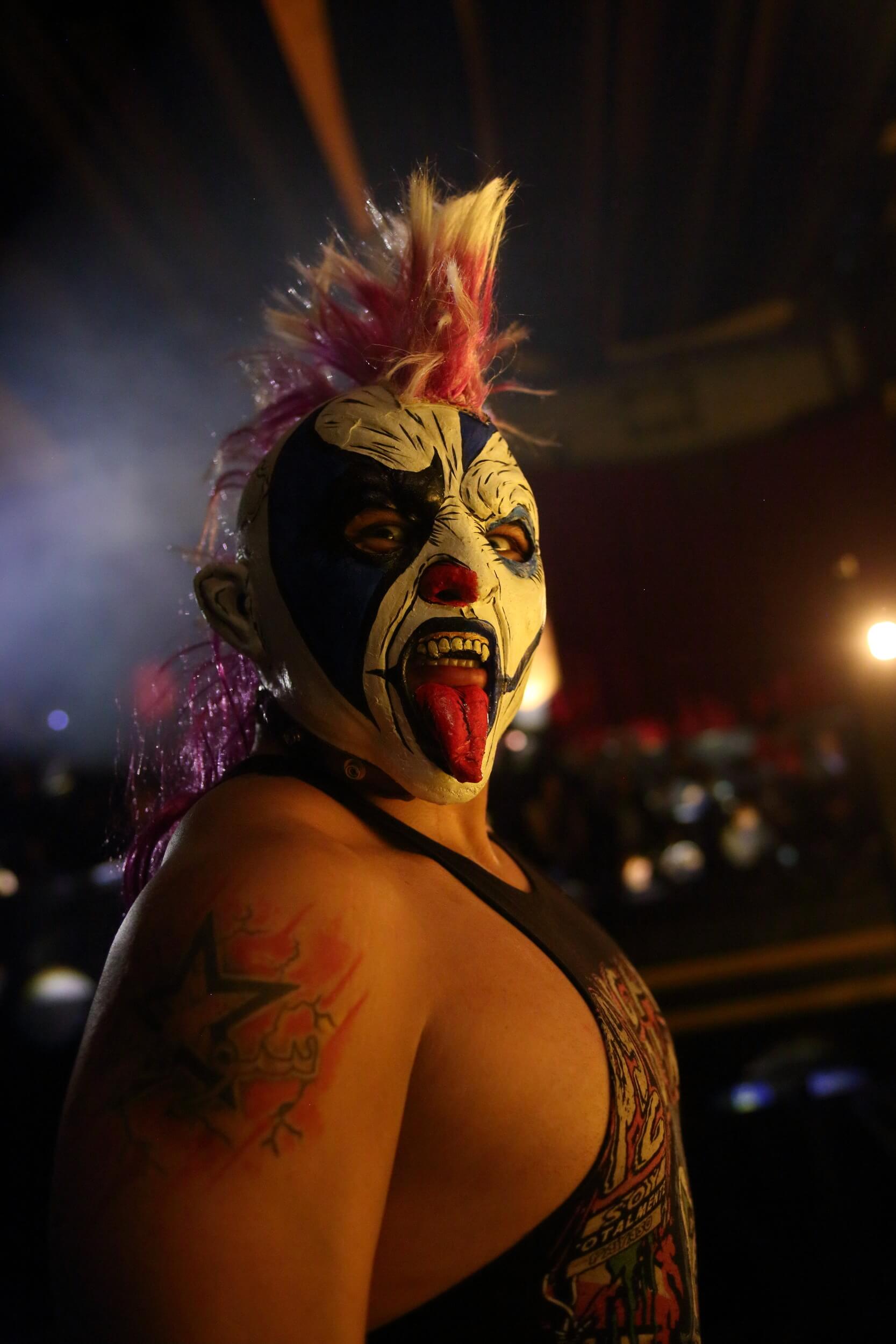 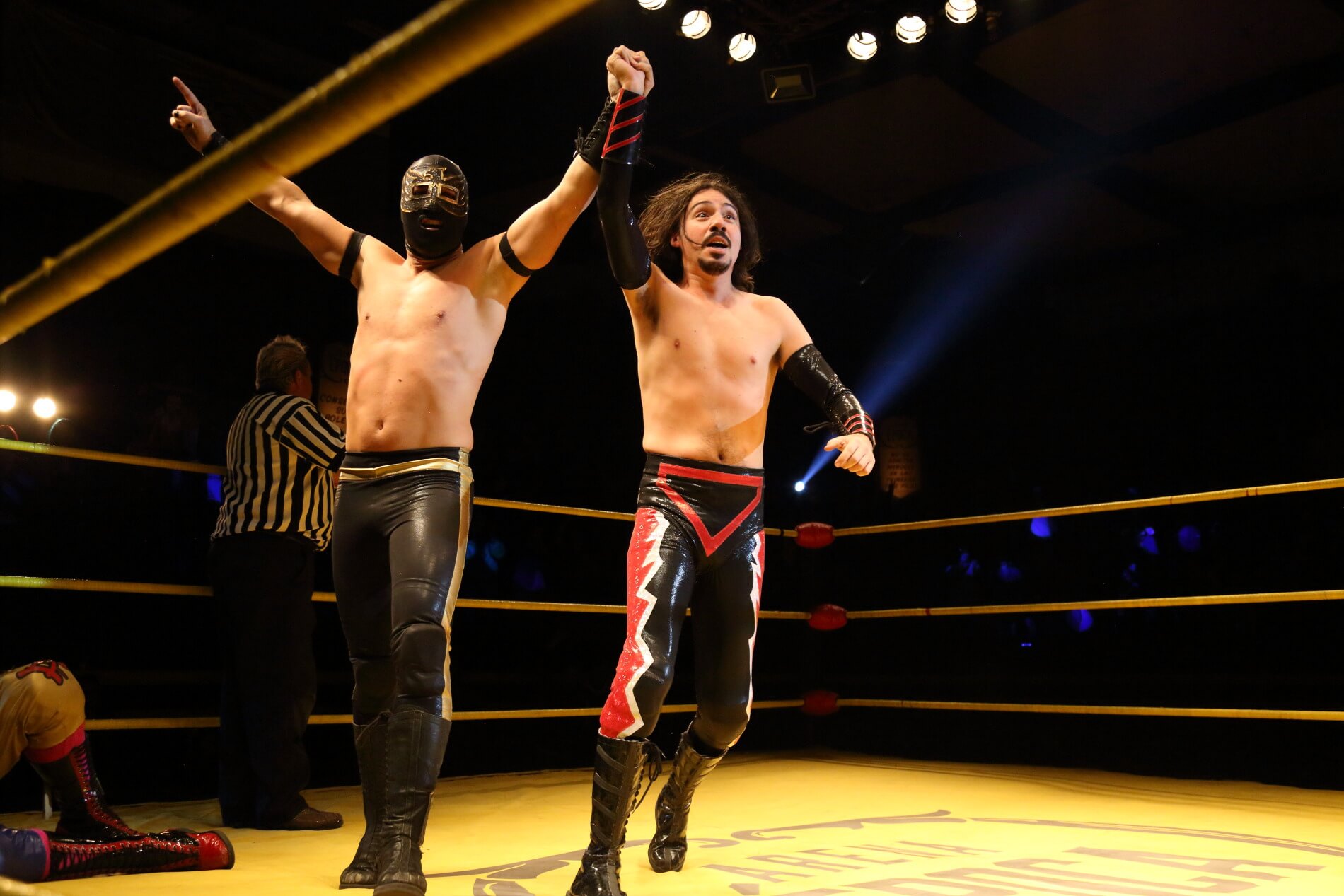 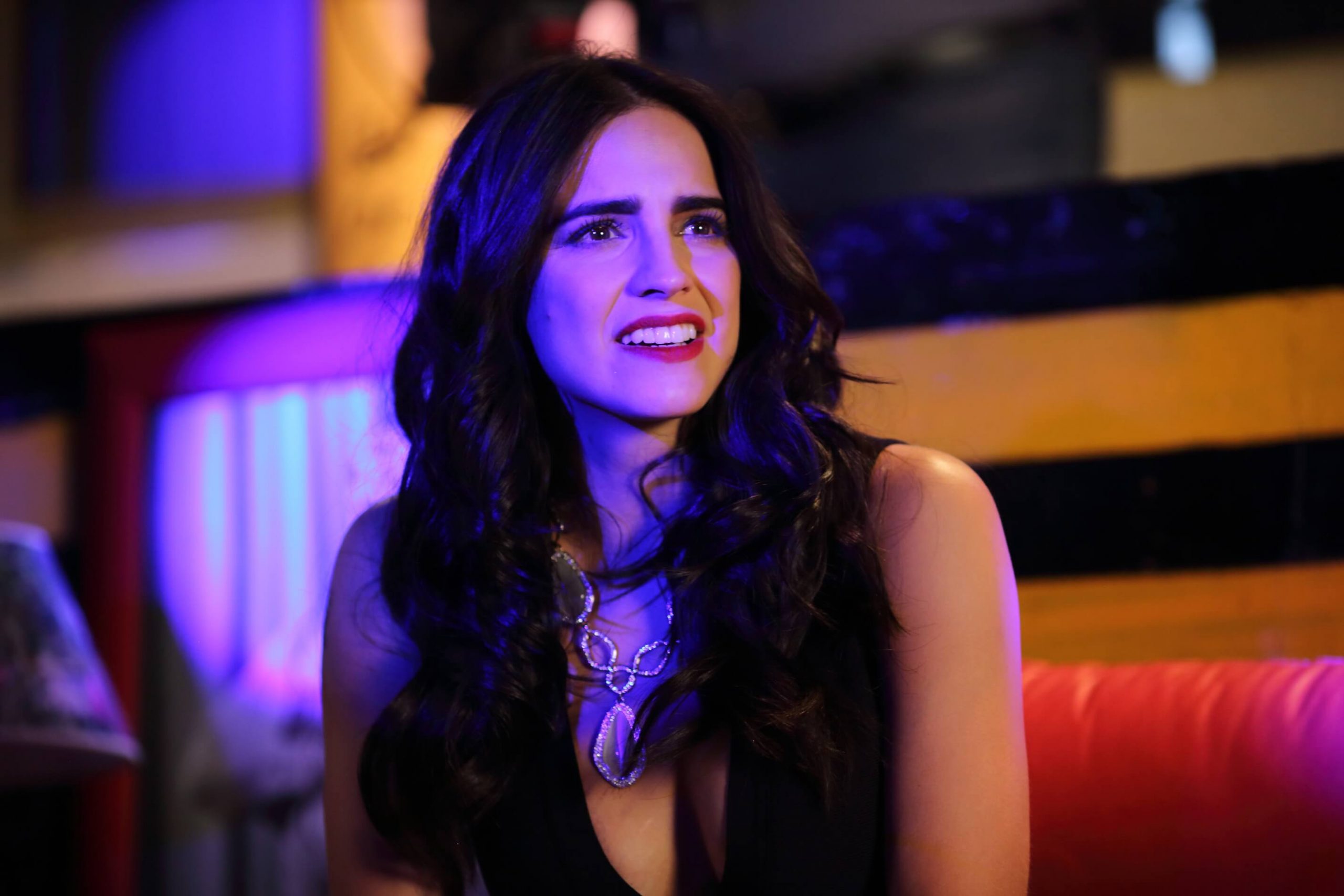 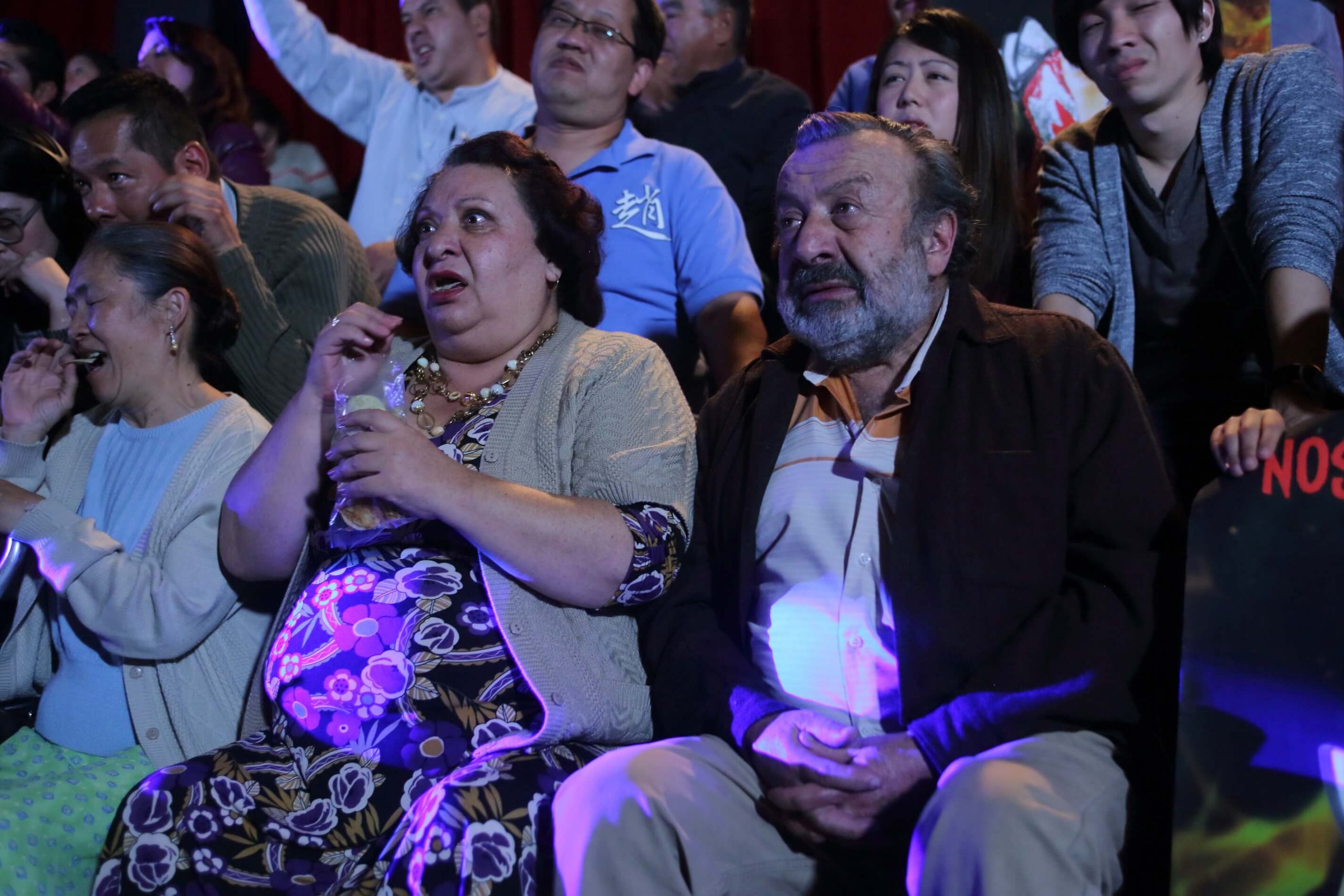 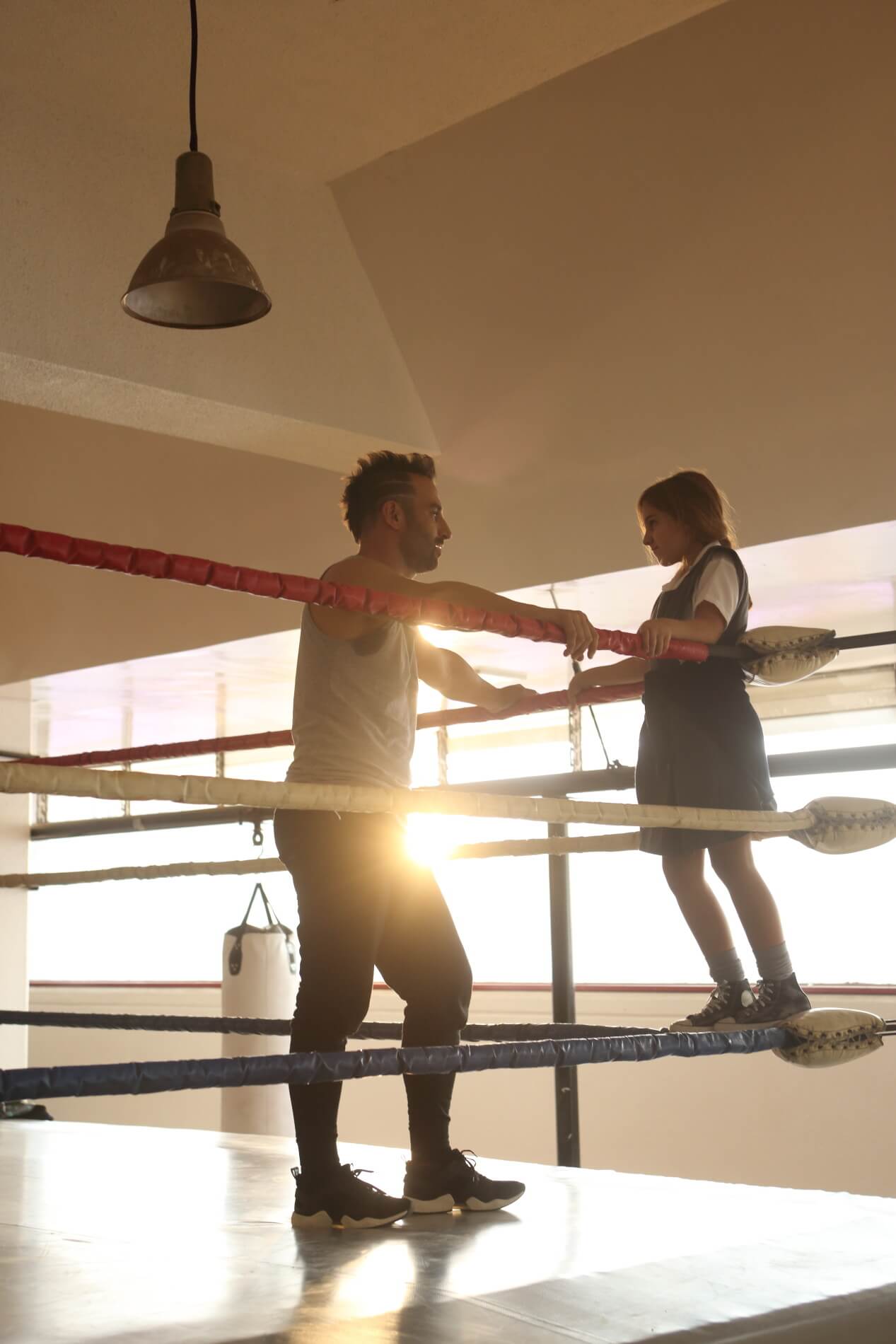 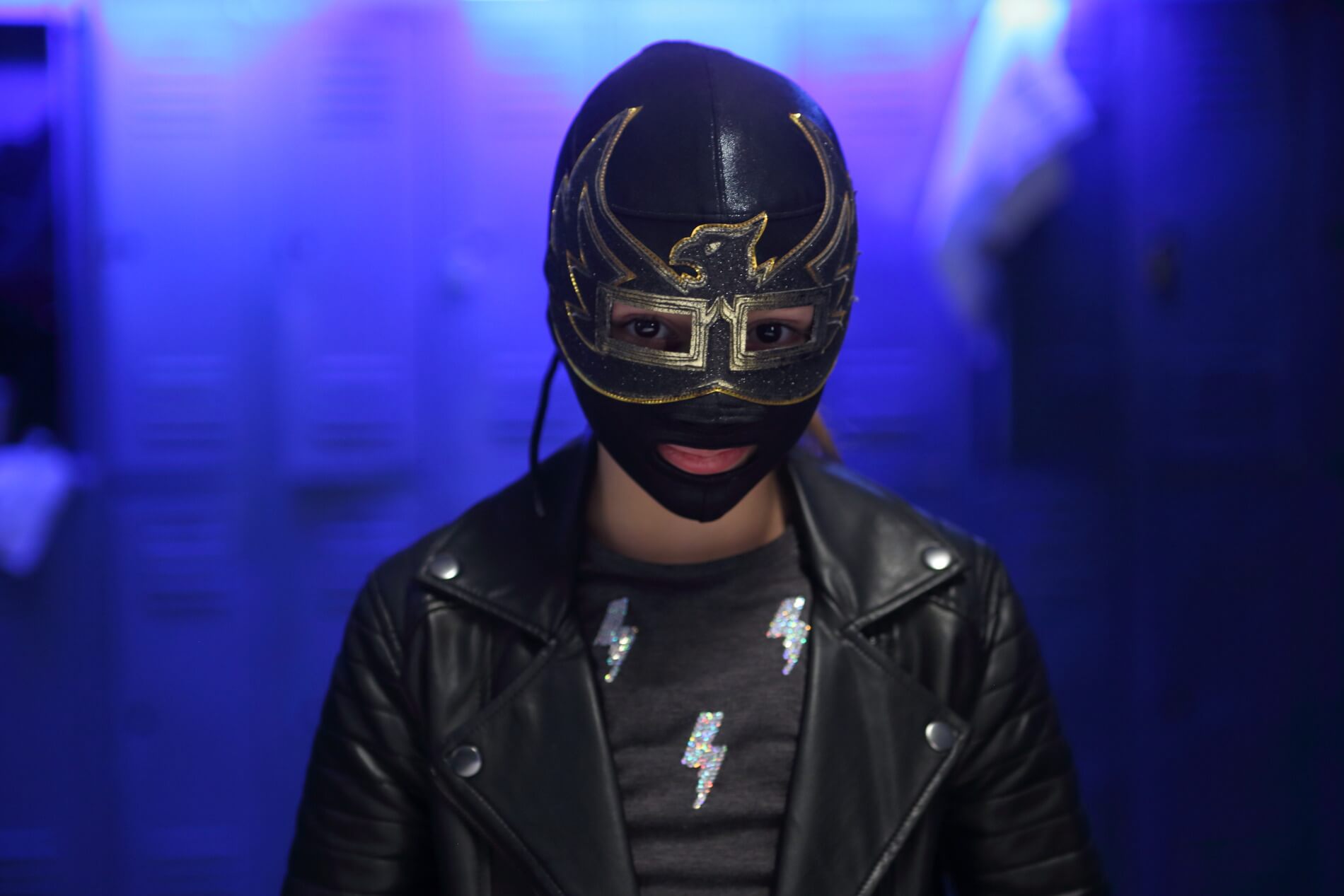 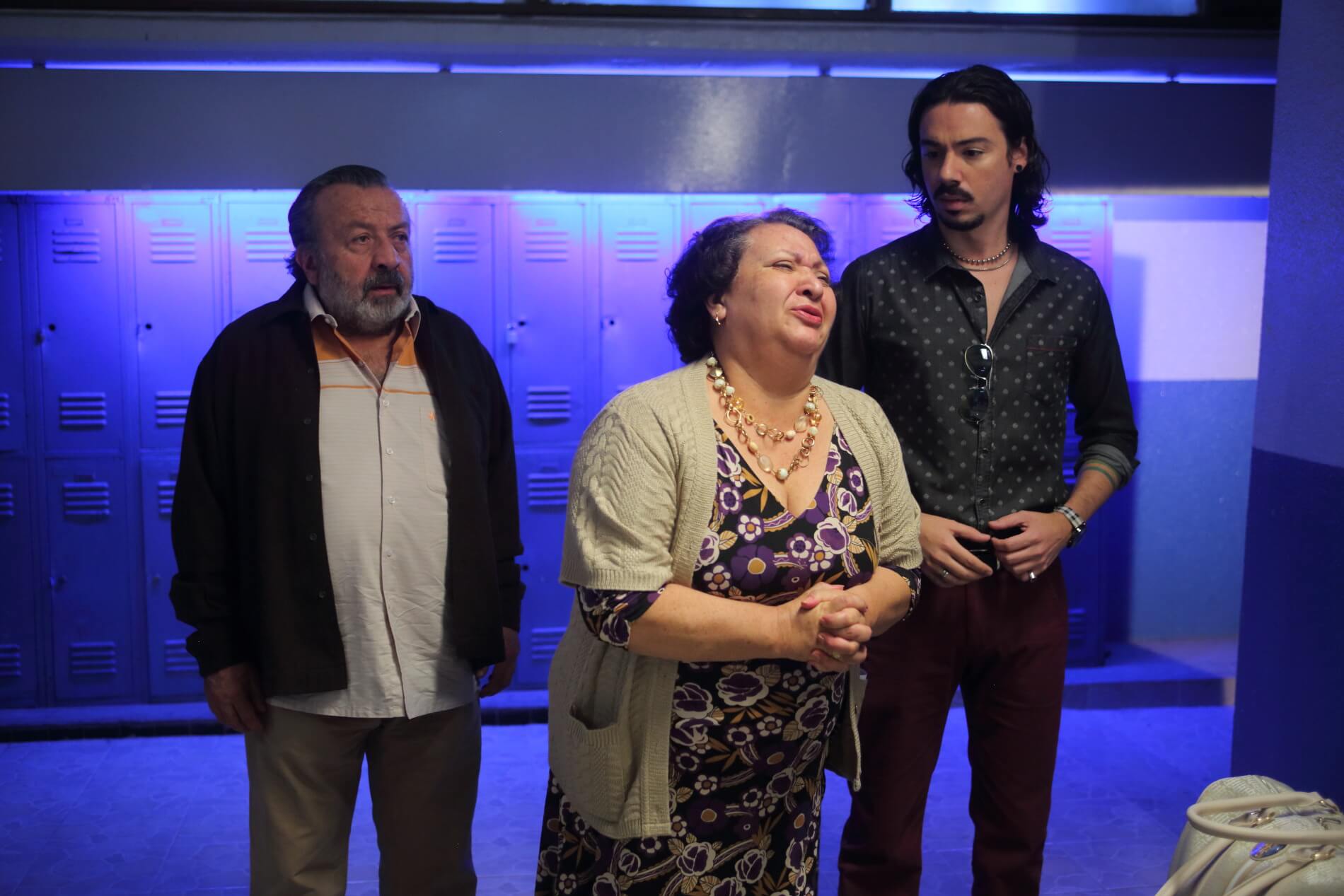 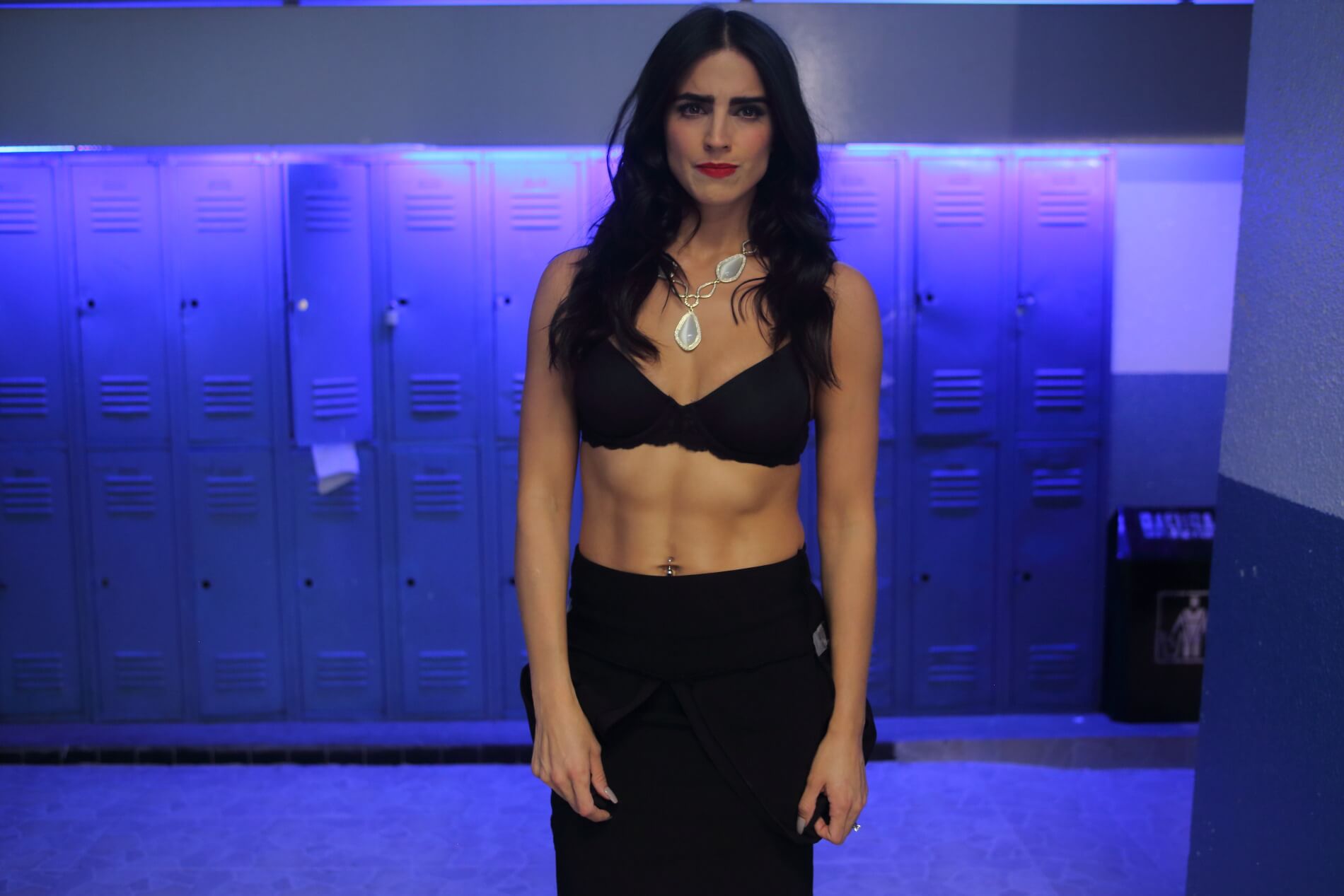 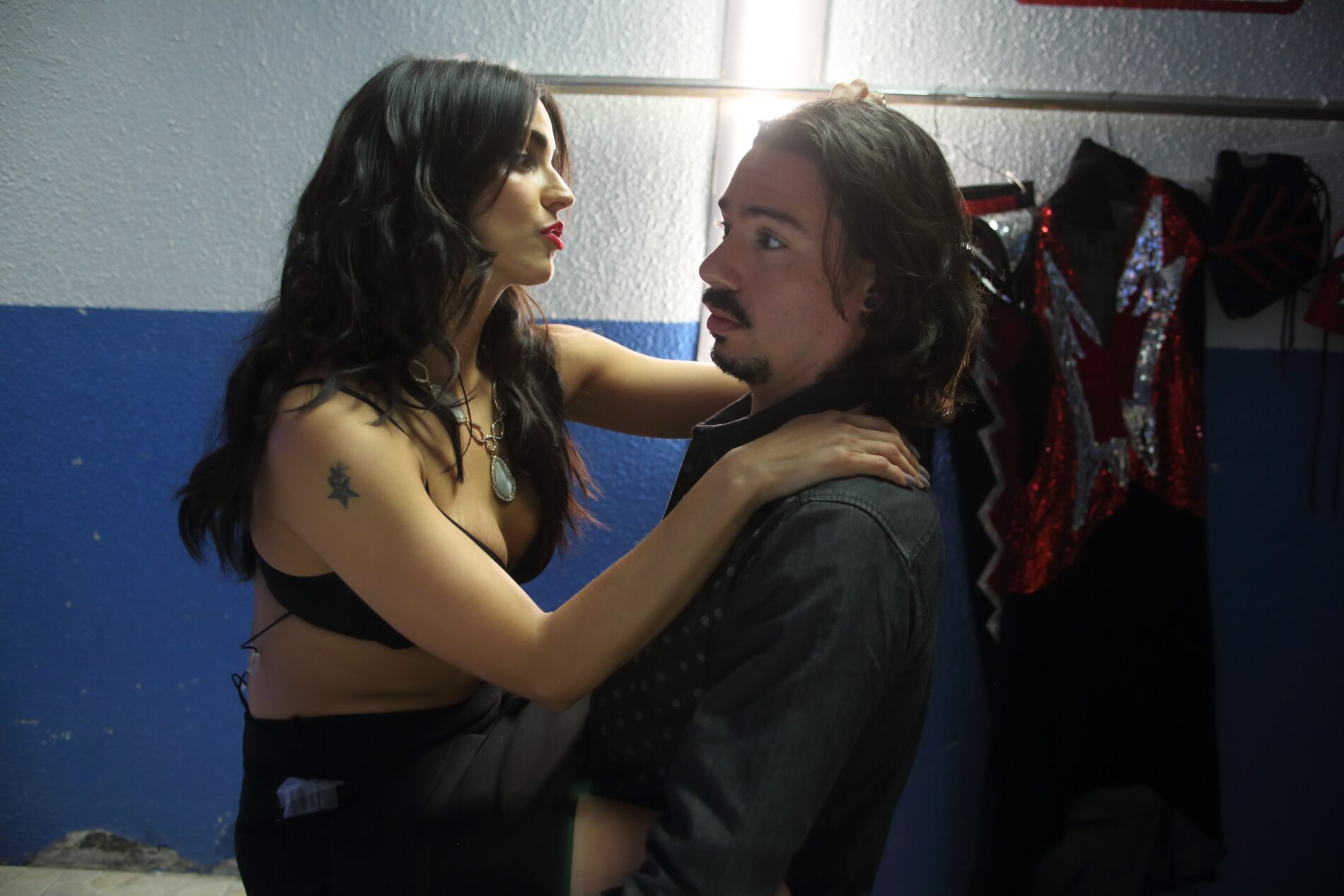 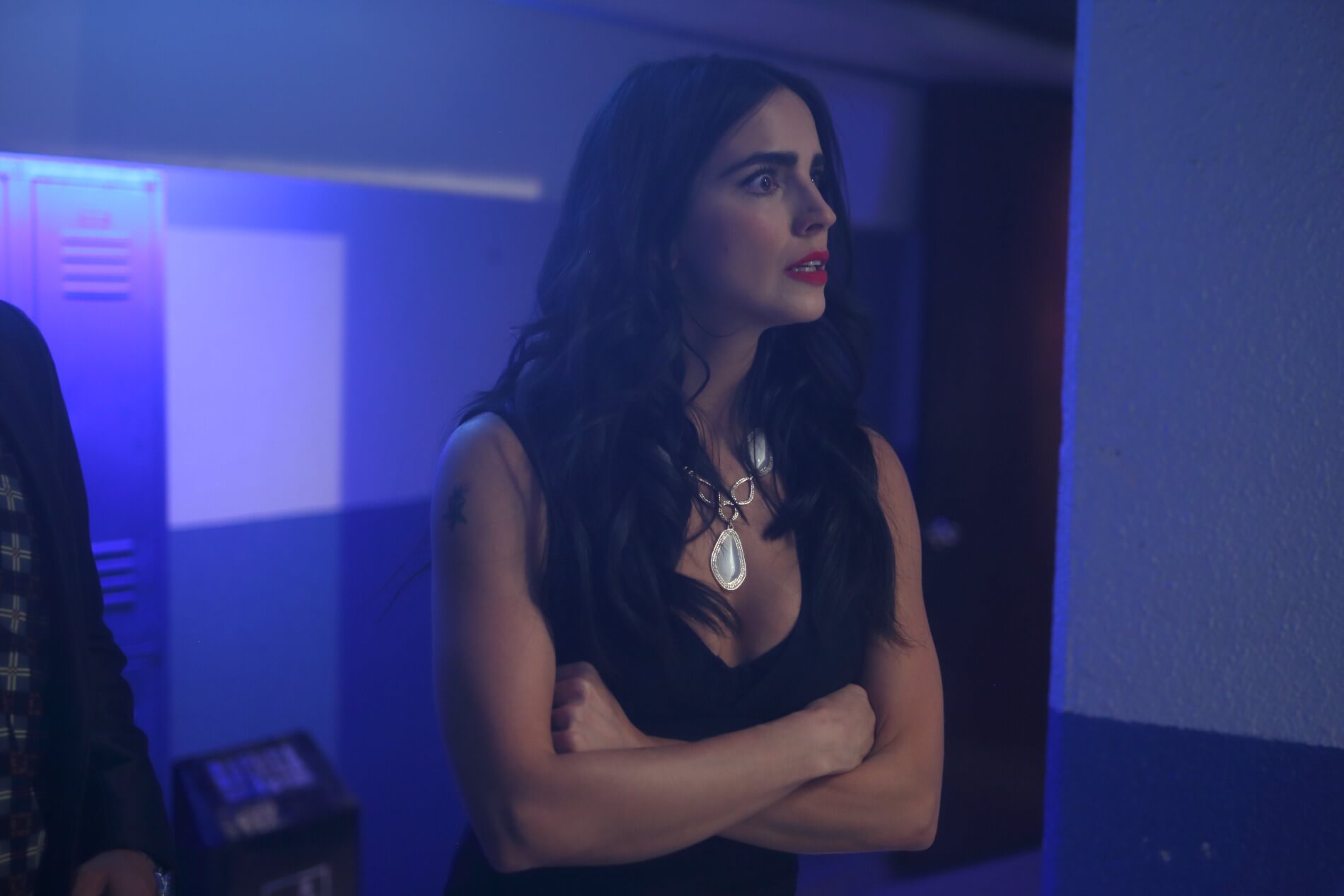 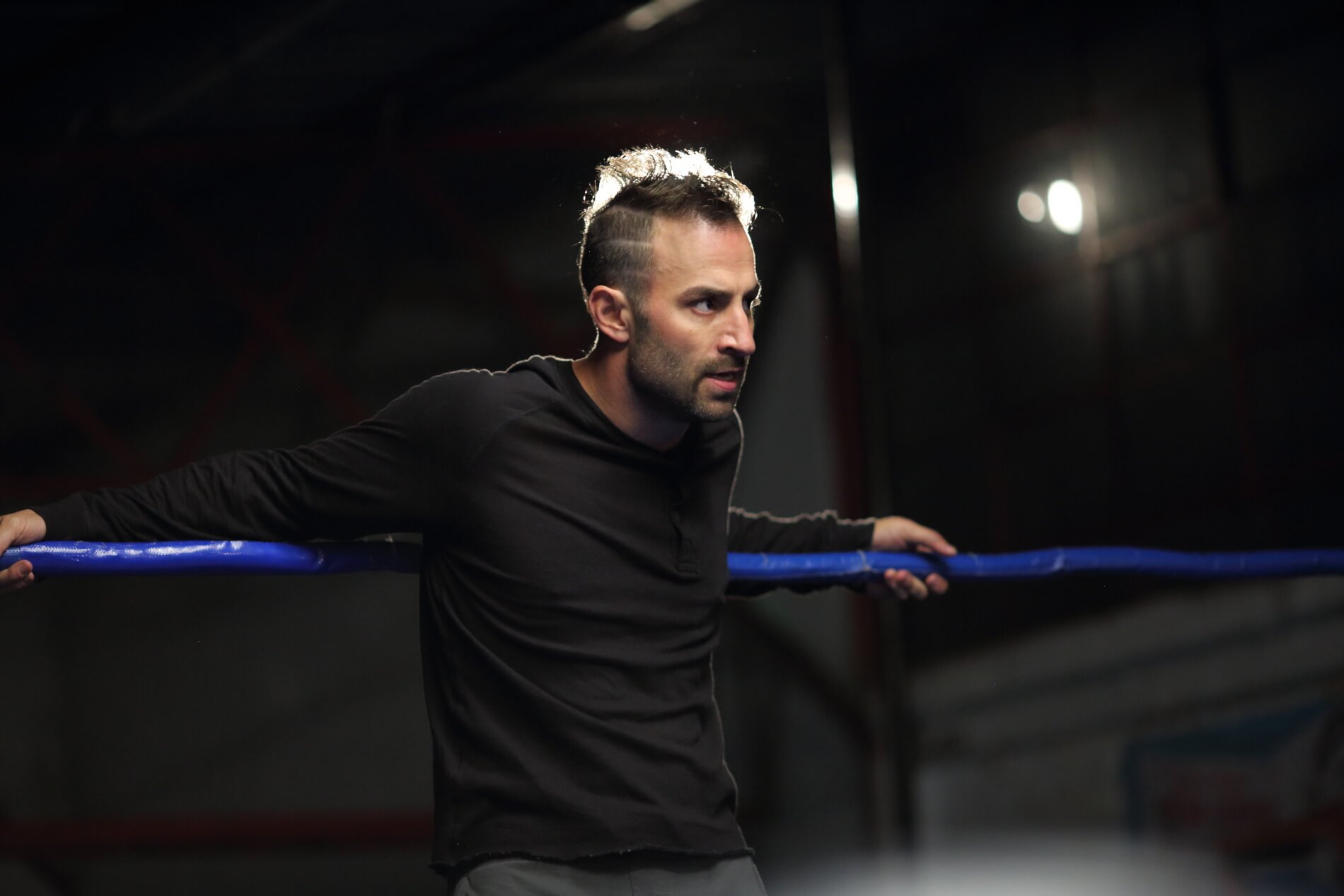 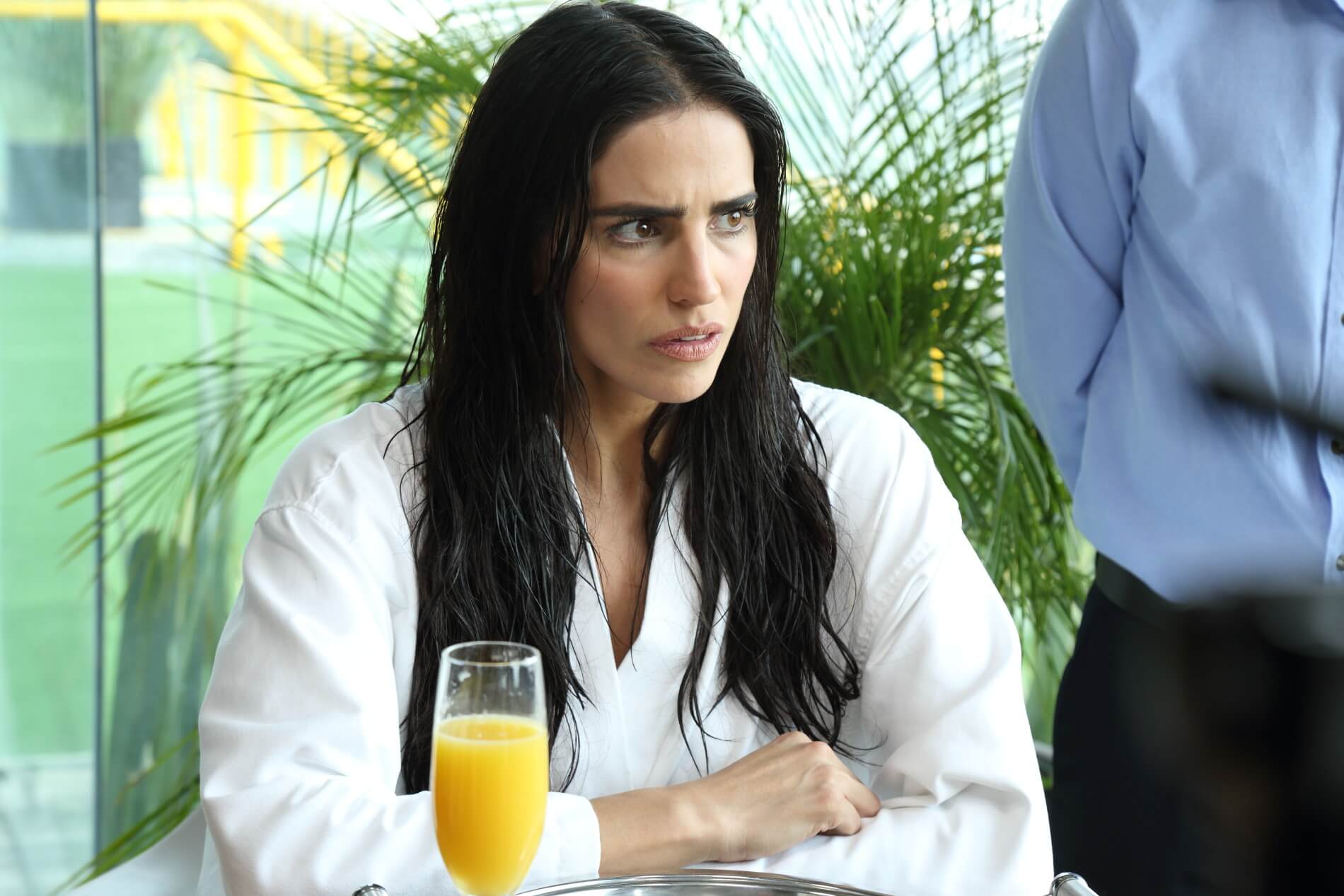 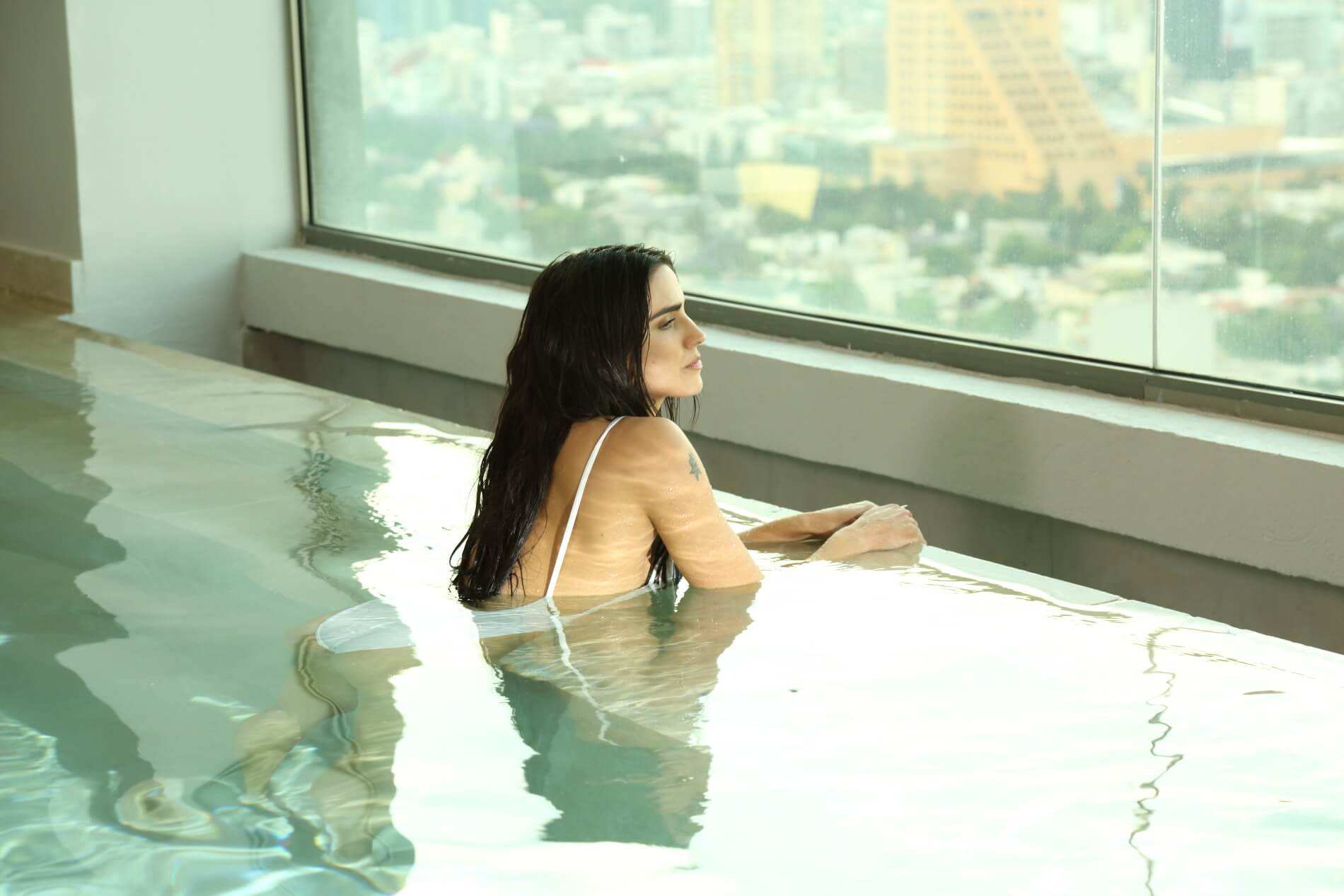 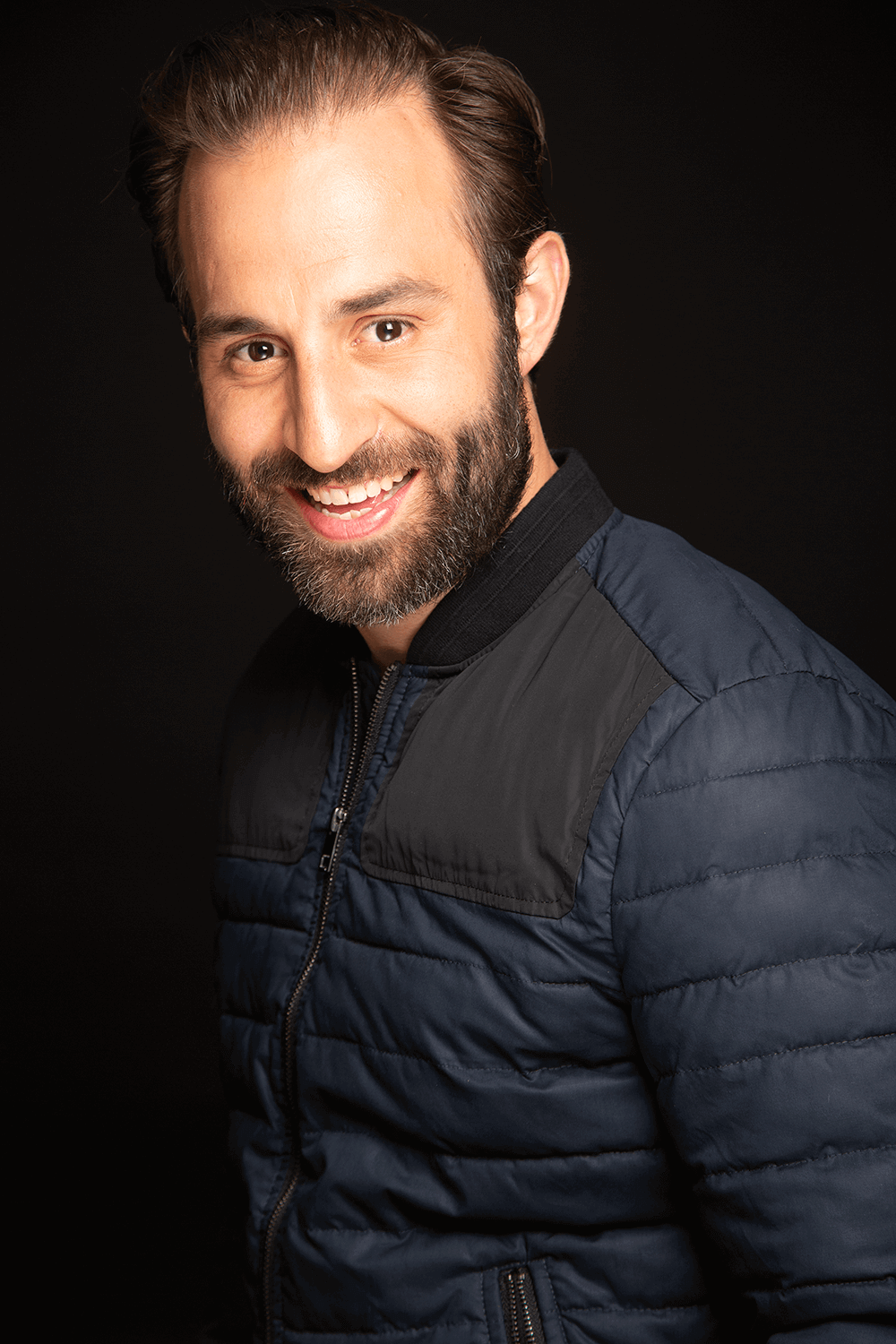 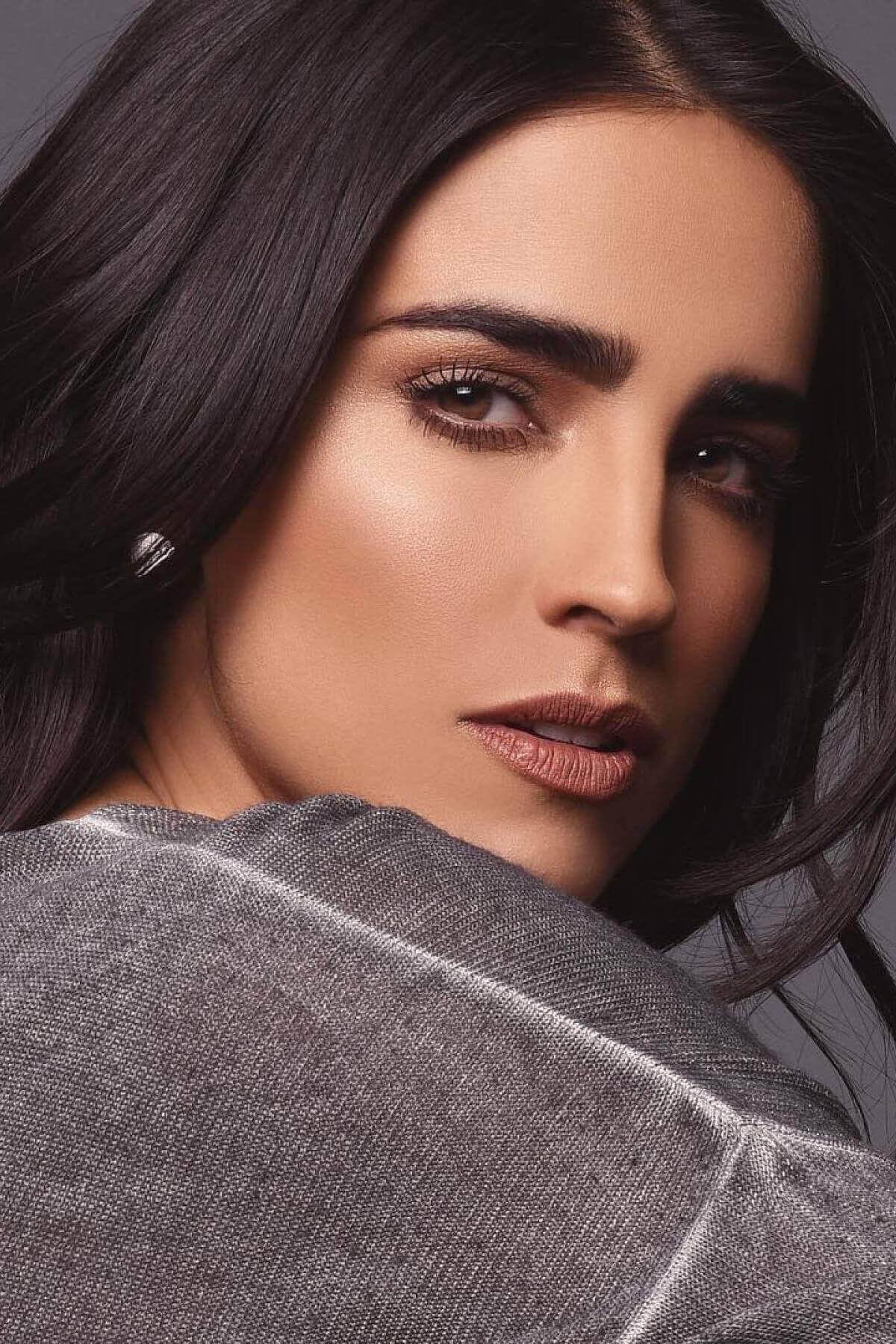 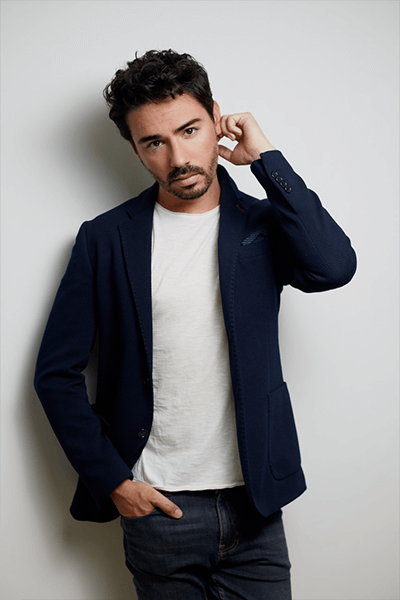 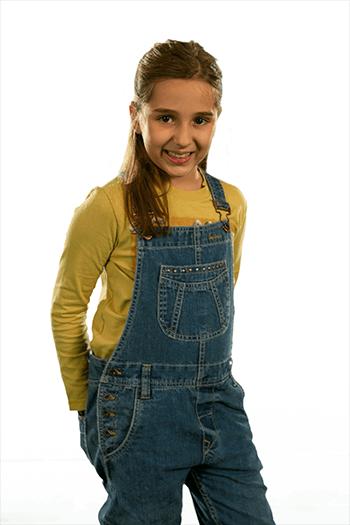 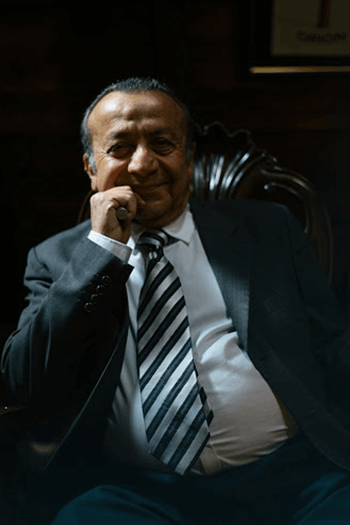 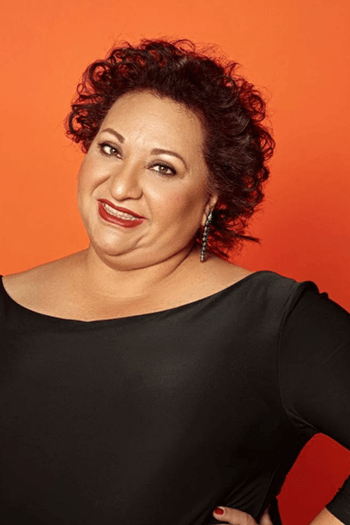